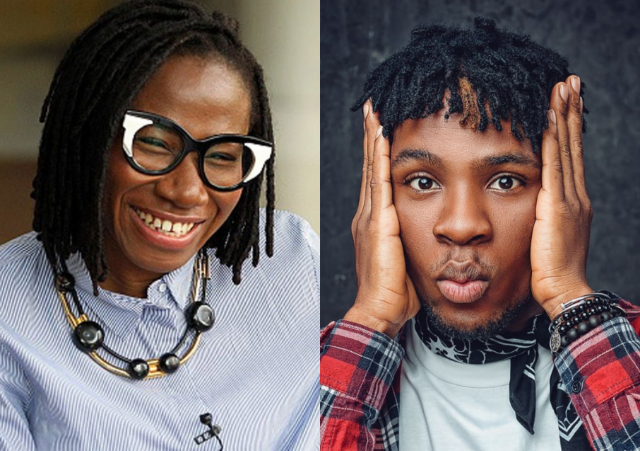 Nigerian singer, Asa has slammed Joeboy with a N300m, over a copyright infringement

According to the suit she claimed that his recently released song, Contour was lifted from her musical composition which she recorded on September 22nd, 2020

She claimed that his recently released song, Contour was lifted from her musical composition which she recorded on September 22nd, 2020.

The female singer, in a letter she wrote to Joeboy through her management, demanded the sum of N300 million and a 60% (sixty percent) publishing split on the song.

The ‘Bibanke’ crooner asked him to immediately remove the song from all DSPs and any other platforms within twenty-four (24) hours. She also requested a written apology.

The letter read in part; ”It has been brought to our attention that your newly released song, Contour (the “Song”), infringes on the copyright of our Client, as recorded/captured in a musical composition (the “Composition”) which she created in a recording session, which took place on 22 September 2020, with the producer of the Song, Alageu Michael Chidozie (p.k.a Tempoe) in attendance.

It added; ”We hereby demand that you immediately remove the Song from all DSPs and any other platforms within twenty-four (24) hours of your receipt of this letter, with a written apology issued to our Client as well as halt any additional infringements of our Composition, including any other infringements.

We also demand that the sum of N300,000,000 (Three Hundred Million Naira) as well as a 60% (sixty percent) publishing split on the Song be assigned to our Client.”

Joeboy took to his Instagram story and reacted to the notice, saying that they were trying to ride on him because of his nice personality.

He dared Asa and her management to go through with whatever legal steps they wanted to take as he noted that the 24 hours deadline had elapsed.

The singer shared a screenshot of the letter he received from Asa’s representative and wrote; ”LOL.” 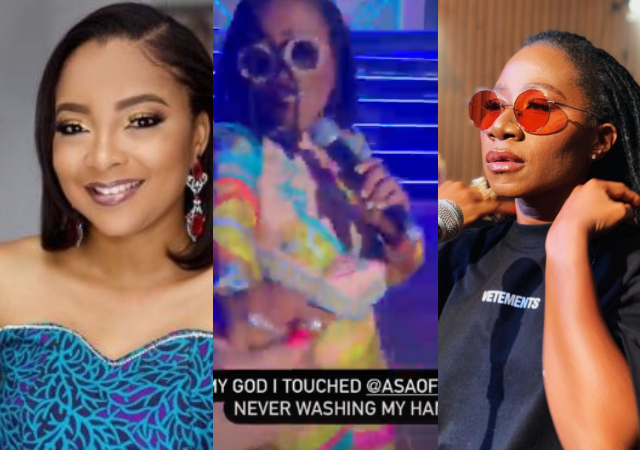