According to the thesipian, “Before you choose a wife to marry, rule out women who love making over long nails. Most of them can’t cook or wash. Trust me on this. Homely girls don’t do that,” he wrote.

Several reactions trailed his post, as some women called him all sorts of names for still expecting one to wash with barehands in 2022.

Recall that in an earlier post, Nweze had lambasted the organisers of the Africa Magic Viewers Choice Awards (AMVCA) for neglecting actors in the southeast.

Speaking on the development, the actor, in a post on his Instagram stories, made a case for Enugu and Asaba actors who are not being recognised at the award ceremony.

He asked that the AMVCA should be changed to Lasgidi/Lagos awards since actors in other states are not recognised.

95% of real friends are from childhood- Stanley Nweze 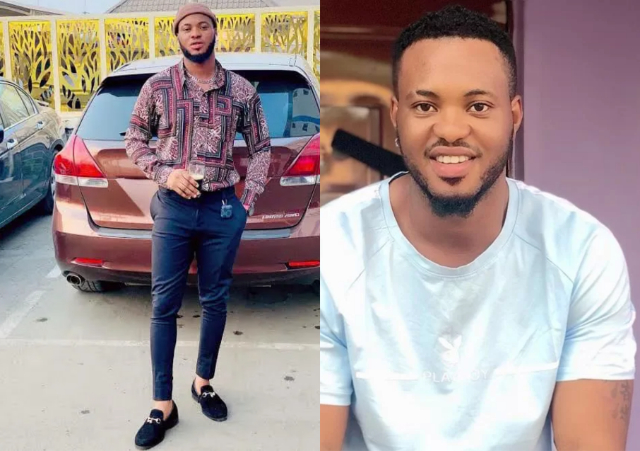 95% of real friends are from childhood- Stanley Nweze