Nollywood actor and former presidential aspirant Yul Edochie has come under the attack of netizens over his recent message to his daughter.

Kemi Filani recalls that Yu Edochie has been at loggerheads with his fans when the news of his second marriage to actress Judy Austin took over the Internet.

It was also gathered that the relationship between the actor and his father, Pete Edochie was rocky after he took a new wife.

The actor took to the photo-sharing app, Instagram, to show off his teenage daughter’s singing skills.

Yul Edochie praised his daughter’s skills and also sent her a message. The actor urged his daughter to continue singing as the sky is her limit.

Mixed reactions from netizens trailed the message as many condemn the actor’s move of taking a second wife. Some also noted that Dannielle did not acknowledge her father’s praise.

queengold727: And she did not even say thank you to you.. that’s to show you’re a very bad father to her…

tiwas_concept: The girl no even send u, not to talk of responding

o_n_yii: Abeg make she use her voice sing Judy out of that house

sugarbaby99789: I’m waiting for her to say Thank you daddy

“For What You Did to Her Mother, This Girl Will Show You Pepper” – Yul Edochie Comes under Fire after Boasting about His Daughter’s Beauty 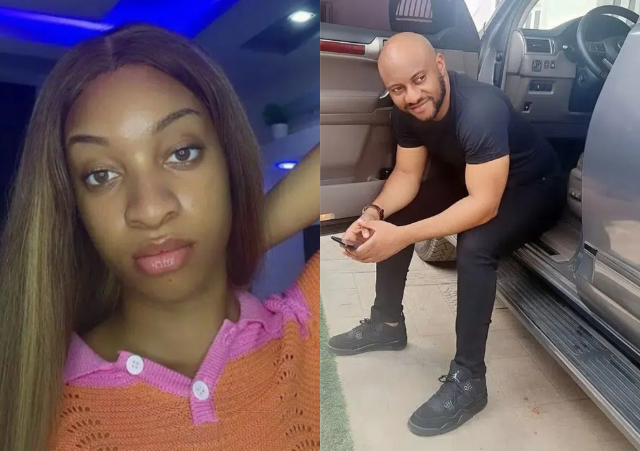 “For What You Did to Her Mother, This Girl Will Show You Pepper” – Yul Edochie Comes under Fire after Boasting about His Daughter’s Beauty