Although there is still an ongoing drama between the comedian and singer over ownership of the song, it is now available on major streaming platforms after its initial removal.

Arguably one of the biggest songs of 2022, the song was taken down in early September 2022 on major streaming platforms after its release on July 30th, 2022.

Although both parties are still at loggerheads on social media over issues revolving around the ownership of the song, on Friday September 16th, 2022, the song was re-uploaded on major platforms it was removed from. 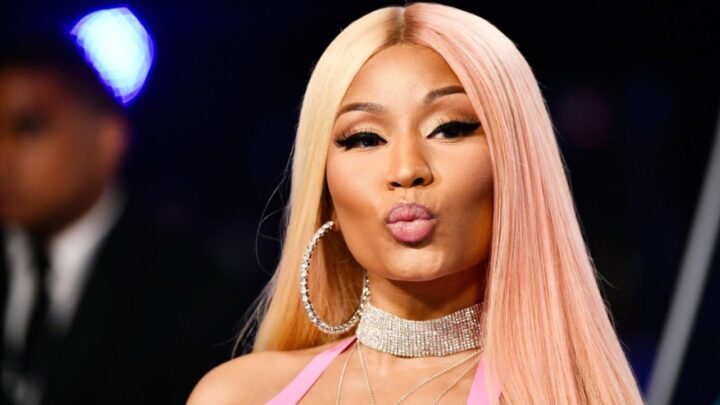