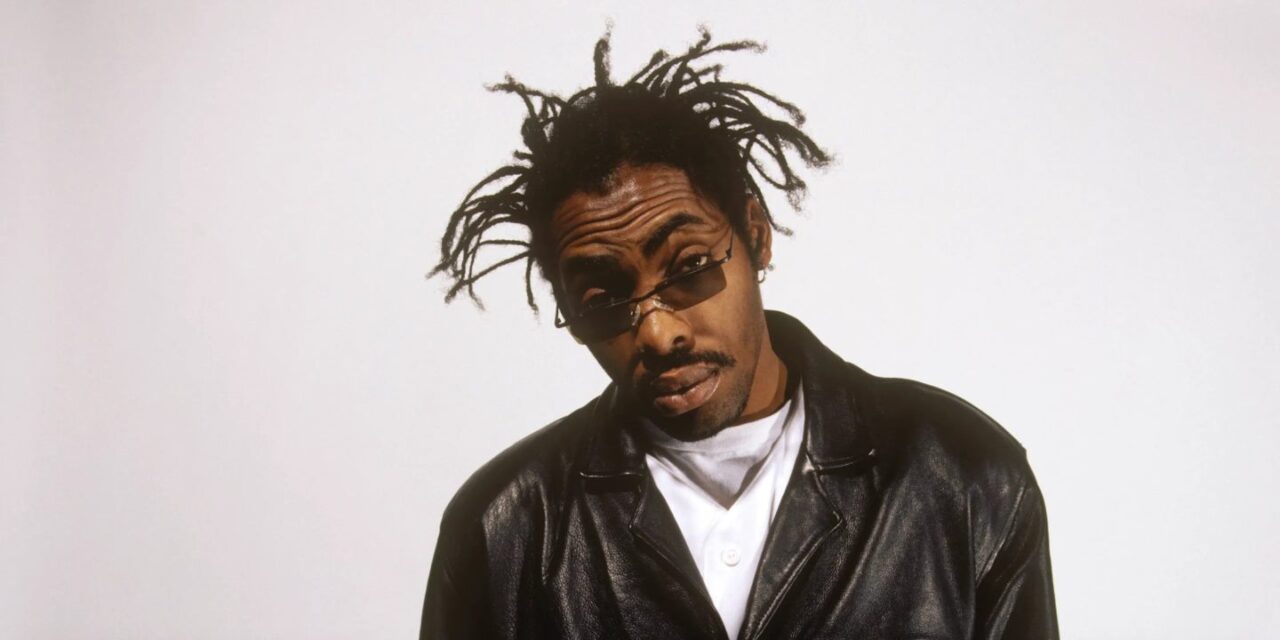 According to his manager, the Grammy-winning musician passed away at a friend’s house in Los Angeles.

According to multiple sources, the Grammy-award winning rapper’s longtime manager, Jarez Posey, made it known that he passed away at a friend’s house.

Coolio is popularly known for his 1995 single “Gangsta’s Paradise,” which went on to win a Grammy for best solo rap performance.

The cause of the rapper’s death is yet to be confirmed at this time. May his soul rest in peace. 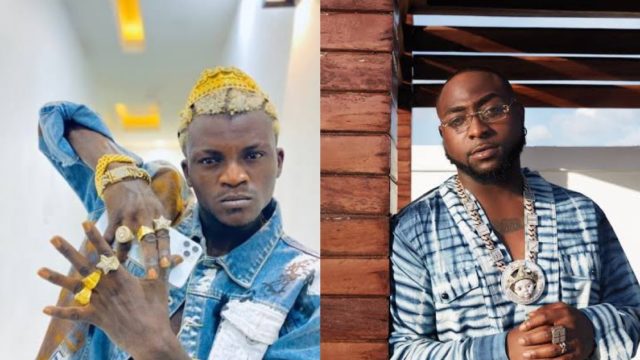