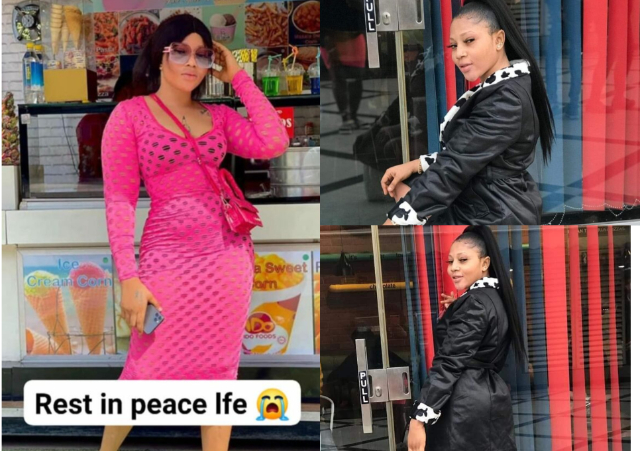 She gave up the ghost in the early hours of Friday, October 7

What caused the complications is not yet known

A well-known Nigerian socialite and businesswoman, Amelia Pounds, has passed away in New Delhi, India, following complications during liposuction surgery.

She reportedly gave up the ghost in the early hours of Friday, October 7, while undergoing the surgery at an undisclosed hospital in India.

Though it’s not clear what caused the complications, a video circulating online shows the lifeless body of the deceased on the hospital bed while the surgeon was heard apologizing to her.

May her soul rest in peace!

See more photos of the deceased below, 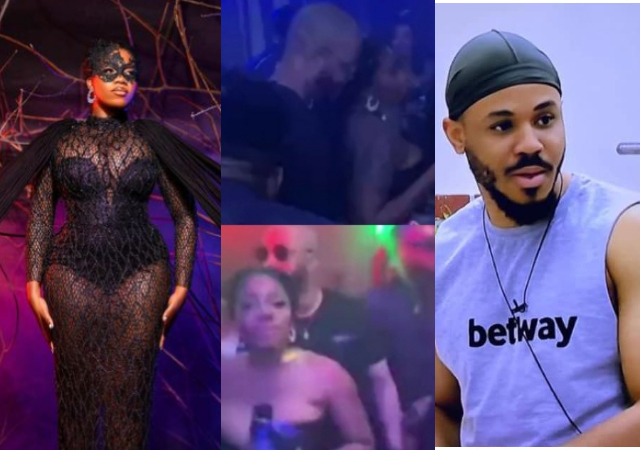