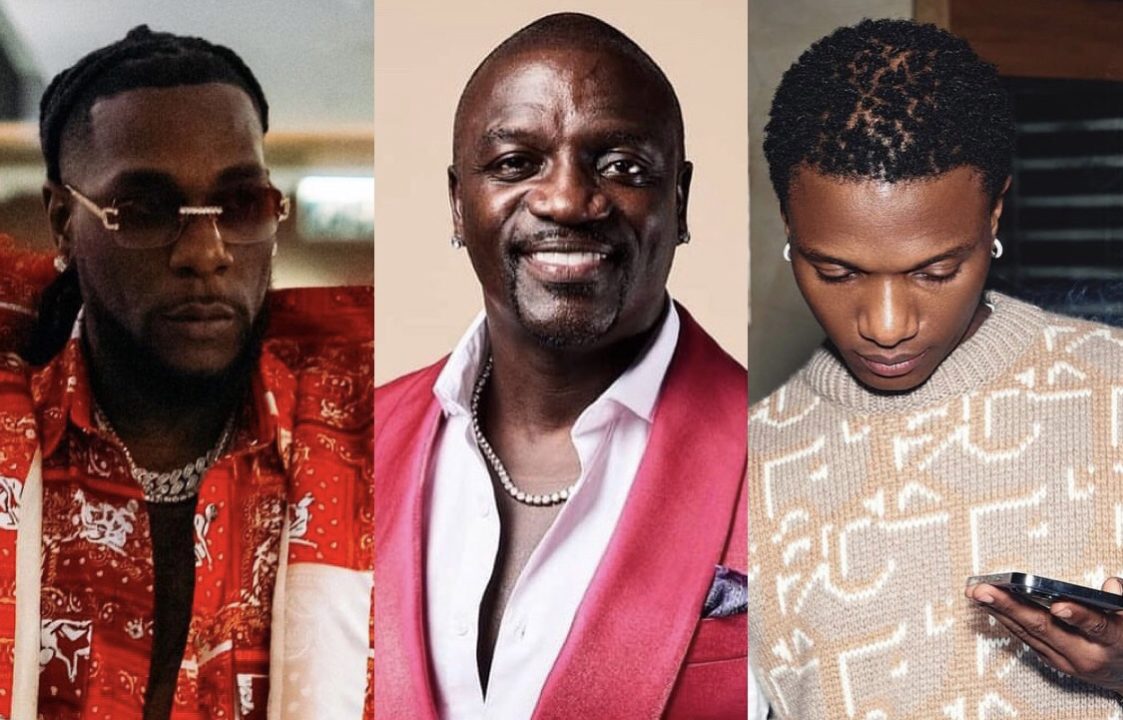 The legendary Senegalese singer gave his thoughts on the three biggest Afrobeats stars.

Iconic Senegalese-American singer, Aliaune Damala Badara Akon Thiam, popularly known as Akon, gave his thoughts on the strengths of Afrobeats poster-boys Burna Boy, Wizkid, and Davido and why they are different from each other.

In an interview with prolific American media personality Sway Calloway, the entrepreneur, who was at the forefront of propelling African talent to the global scene with his successful career in the United States, opened up on how he sees the three biggest and most influential Afrobeat acts.

According to the Konvict music superstar, he described Burna Boy as a “beast” who is currently killing the game. He described Wizkid as a natural superstar, one who might drop just one song in a whole year and still maintain a large influence in the industry all through the year.

Akon went on to describe Davido as the hardest working artiste because he is the “underdog”. The 49-year-old OG also spoke about Mr. Eazi as intelligent and more of a businessman than an artiste. 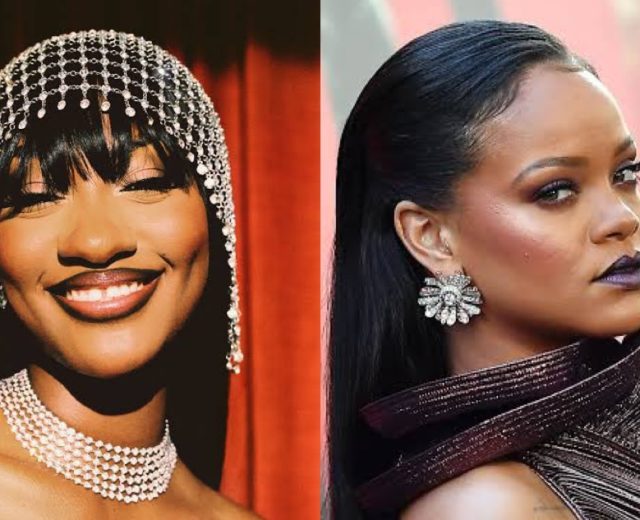 Watch Teaser for Davido's Incoming First Single of the Year

Watch Teaser for Davido's Incoming First Single of the Year