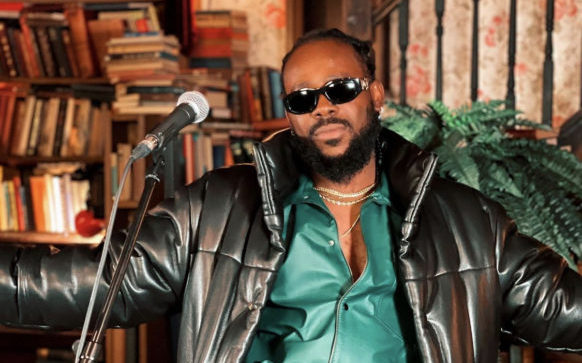 Adekunle Gold has shared a special announcement with fans in regard to what to expect from him before the year 2022 runs out.

Award-winning singer and so9ngwriter Adekunle Gold took to his social media platform to give fans some exciting news about what to expect from him before the year 2022 runs out.

The singer, who had released an album titled ‘Catch Me If You Can’ and embarked on a North America tour in 2022, has announced that he would also be holding a concert in Nigeria.

The singer confirmed that he would be holding the biggest and the best show for fans in Lagos on the 18th of December, 2022.

AG Baby is one of the few artists that has confirmed that he will be taking Lagos by storm in December 2022, and this is something fans can definitely prepare for. 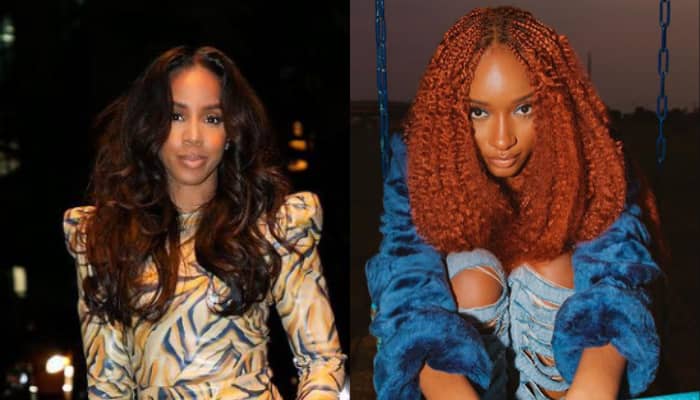