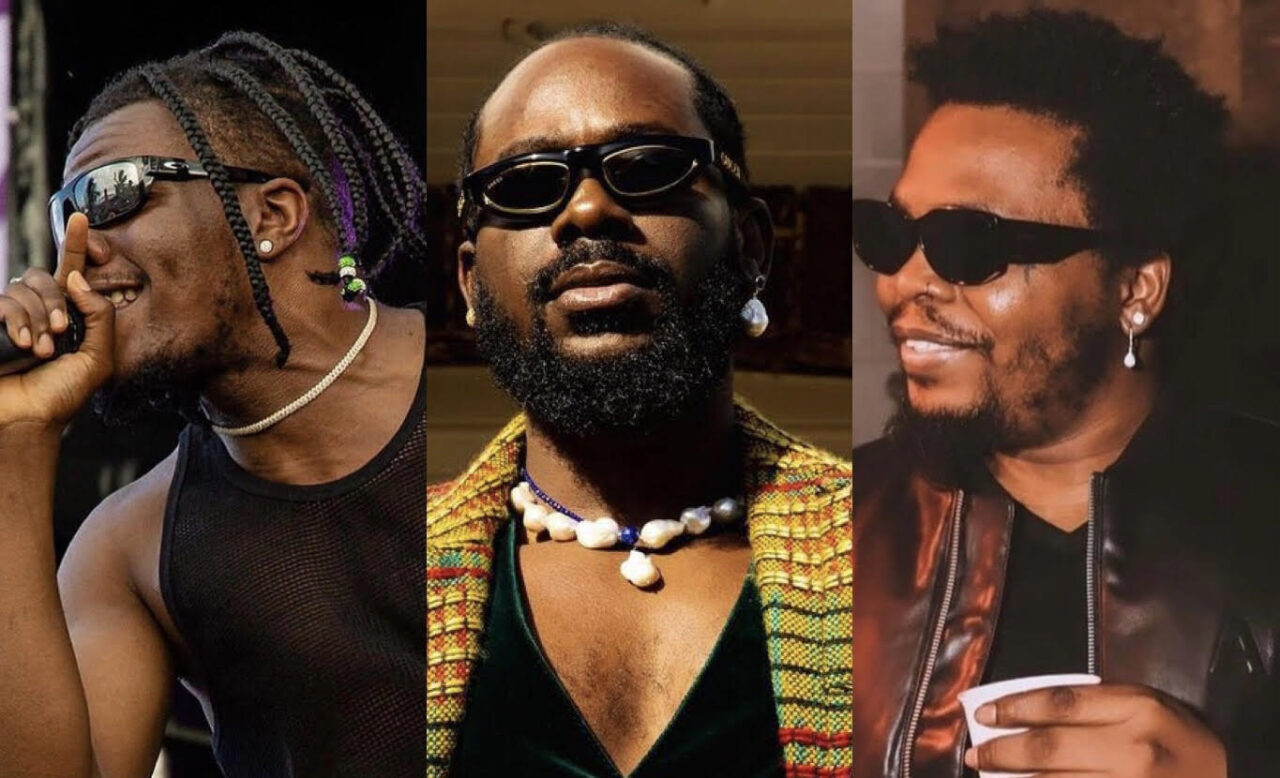 The afro-fusion star, during his sold-out show in London, gave flowers to those that helped him on his way to fame. 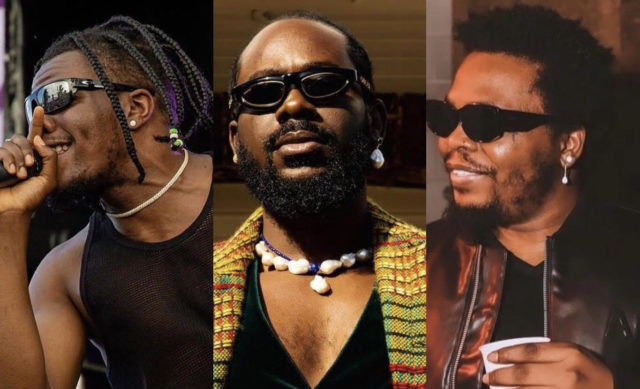 Nigerian Afro-fusion singer, songwriter, and performer, Adekunle Kosoko, popularly known as Adekunle Gold, opened on the role Pheelz played in ensuring he got signed to YBNL.

The award-winning singer, who had a headline show on Sunday September 9th, 2022, at the 4921-capacity O2 Brixton Academy in London, took time out to appreciate those that helped him to become who he has become.

While giving the flowers, the father lauded ace producer turned singer, Pheelz, for his help in making sure that he got signed by iconic rapper Olamide to his heavyweight record label YBNL.

AG Baby, as he is also known, lavished praise on Olamide, claiming that his career would not have taken such a remarkable turn if it hadn’t been for the opportunity he received from the rapper and music executive.

“Pheelz got me signed to YBNL… Without Olamide, all of you won’t know me”