Controversial actress Anita Joseph has left many gushing as she dropped an heartwarming video to celebrate Actor Yul Edochie’s wife, May Edochie, ahead of latter’s birthday.

May Edochie has continued to be shown love and affection by fans and Celebrities on social media in build up to her birthday on September 16.

To make her birthday more special, Anita Joseph went on to share a video where she dropped May Edochie’s account details for fans and colleagues willing to send her money for financial support.

May Edochie reposted the video on her Instagram page and appreciated the actress for her sweet gesture.

“Wow! This is unbelievable). Thank you so much mother hen @realanitajoseph”

The video has continued to make the rounds on social media, leaving many gushing over the Actress’ gesture. 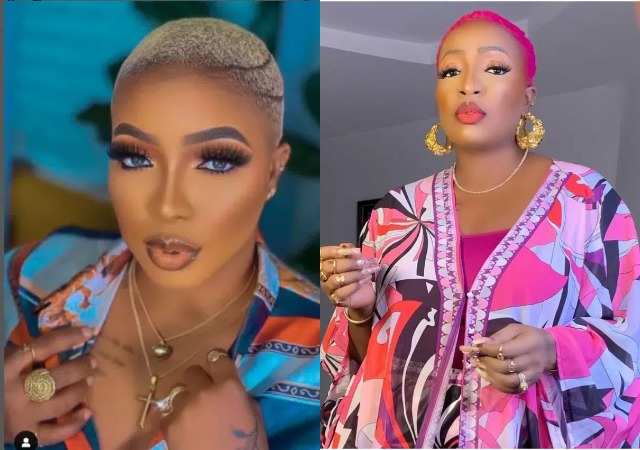