The Afrobeats slay slammed the South African DJ as the Amapiano tussle continues.

The tussle started after a Twitter user on Wednesday, 14th of 2022, claimed that Davido started Amapiano in Africa. A tweet in which the South African producer and DJ responded to the fan that the first Amapiano song that had Nigerian artists on was titled “Sponono,” and it had Wizkid and Burna Boy on the hit song in 2019.

Quoting the tweet the same day, Davido slammed DJ Maphorisa, stating that the record producer never liked him, asking him why. He further went on to mock the DJ with the success of his song with his South African counterpart, Focalistic, who has two monster amapiano hits with Davido. The DMW singer wrote: 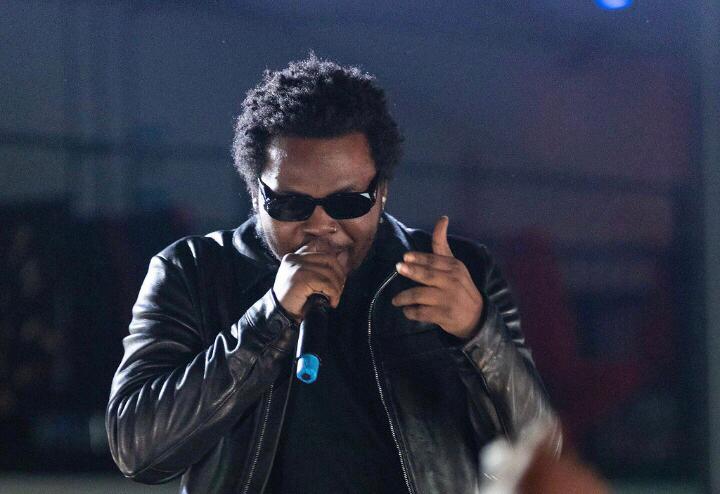