Popular video director TG Omori has reacted to the comparison a fan had done between him and Clarence Peters.

Popular video director TG Omori took to his social media platform and responded to the comparison a Twitter user had done between him and the legendary Clarence Peters.

The video director is known for his top-notch video quality as well as his innovative video concepts.

The video director who is responsible for some of the biggest music videos such as ‘Buga,’ ‘Peace Be Unto You’ and so on expressed his gratitude to be viewed in the same light as Clarence Peters and goes on to state that he still has a long way to go before attaining such a level.

I just blow but Omo I know my set. being compared to Clarence is a win already. 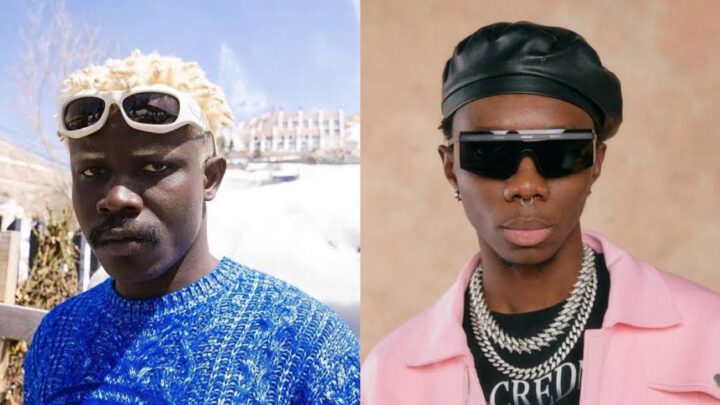