The Ghanaian-American rapper was arrested after his Ghana trip with Chance the rapper.

Ghanaian-American rapper Victor Kwesi Mensah, popularly known as Vic Mensa, has been released from police custody after he was arrested for allegedly possessing drugs.

The rapper, who recently made a trip to Ghana with Grammy award-winning rapper Chance the Rapper, was arrested on Saturday, January 15th, 2022, after U.S. Customs reportedly found drugs in his bag at Virginia’s Dulles International Airport.

However, in an update of events, Vic Mensa has been released after the rapper confirmed his freedom via his Twitter page on Tuesday, January 18th, 2022. He wrote:

i’m freeeeeee love you all god works in mysterious ways

i’m freeeeeee
love you all
god works in mysterious ways 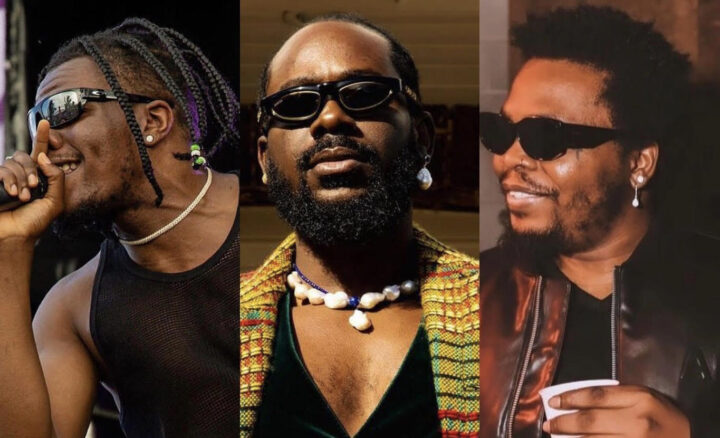 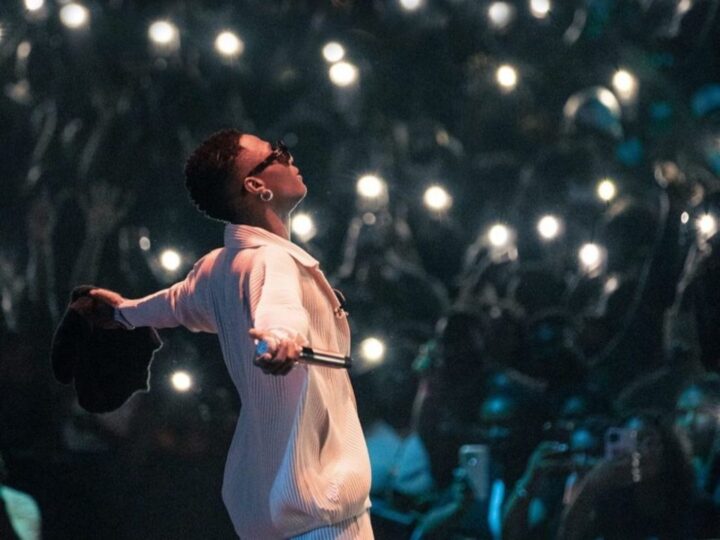