Award winning Nigerian Singer, David Adeleke, well known as Davido has already predicted what his son, David Adedeji Ifeanyi Adeleke Jr will be doing in the future as he endorses for the Olympic Games in the future.

In a video he posted on his Instagram page, Davido was spotted hanging out with Ify, whom he had with his ex-fiancée, Chioma on 20th October 2019.

Irrespective of the fact that his relationship with Chioma is still shaky, Davido continues to perform his fatherly duties and bonds very well with his son anytime he finds himself around him.

Davido who was seen having a race marathon with Ifeanyi on his compound already predicted what the boy would be as he endorses him for future Olympic Games, tagging him as a gold medalist for Nigeria in the future. 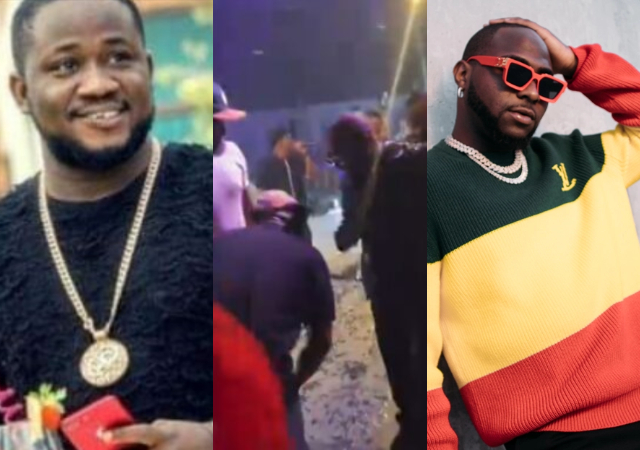