Iconic Nigerian rapper, Olamide has kicked off his Carpe Diem US Tour and we have exclusive photos just for you!

Nigerian rapper, singer, songwriter and performer Olamide Adedeji, popularly known as Olamide has kicked off his highly anticipated Carpe Diem US Tour with a sizzling performance in Minneapolis and we have exclusive photos just for you|

The YBNL kingpin and frontline act earlier announced the tour dates of his Carpe Diem US tour, slated to happen from Friday, November 5th, 2021, to Sunday, November 28th, 2021, with a schedule to travel across nine states, including Minnesota, Houston, Dallas, Atlanta, Phoenix, Philadelphia, Providence, New York City, and DMV. 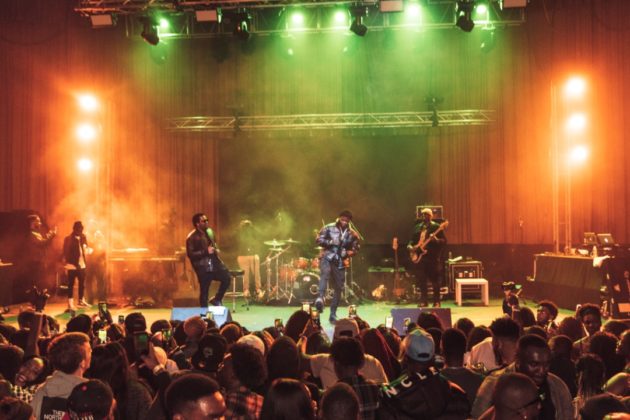 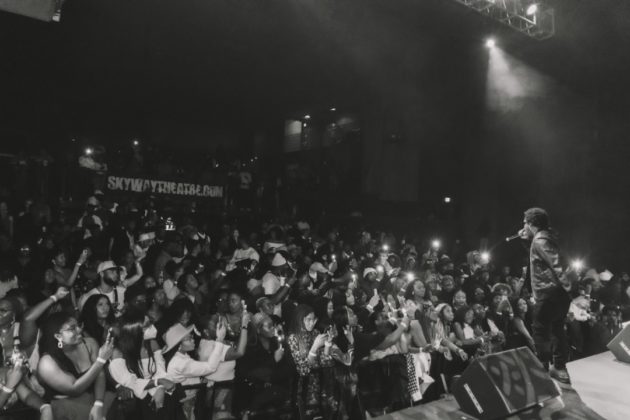 Packaged by event production and promotion company based in New York, Duke Concept, Olamide Carpe Diem US tour, which kicked off in Minneapolis, a large city in Minnesota, saw Baddo perform songs from his discography of over a decade, including countless hits upon hits. 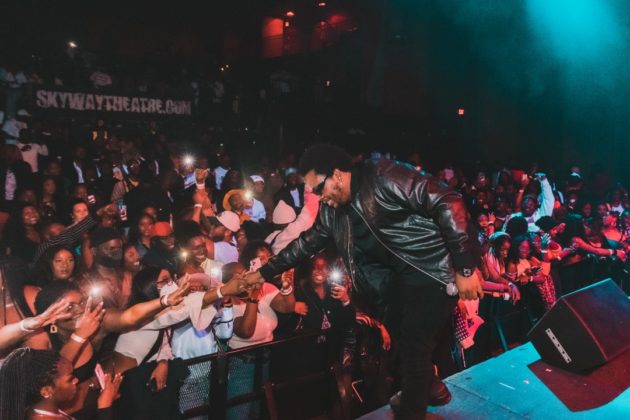 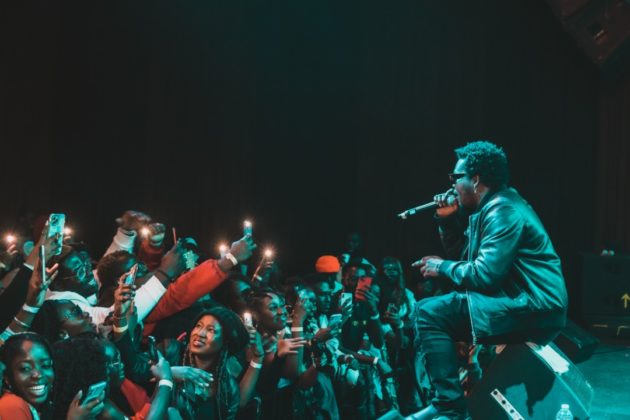 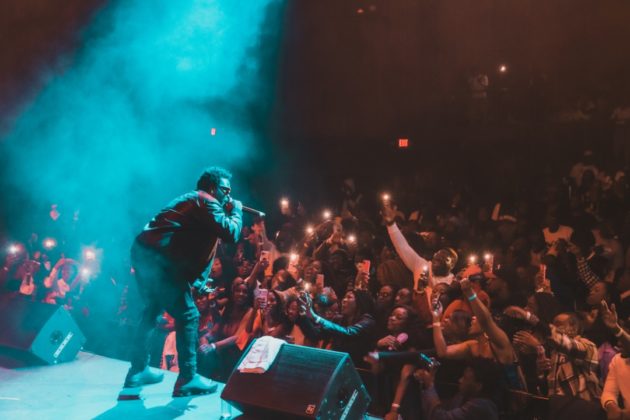 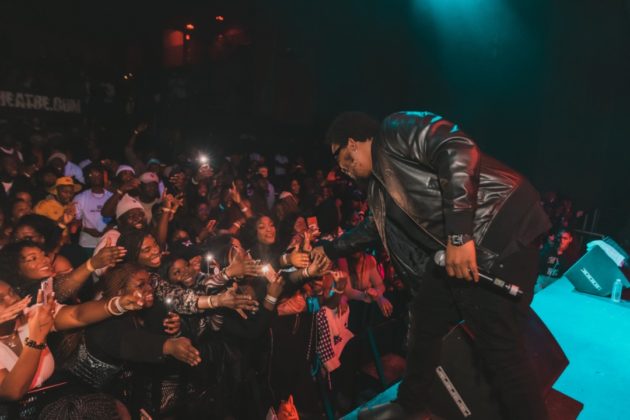 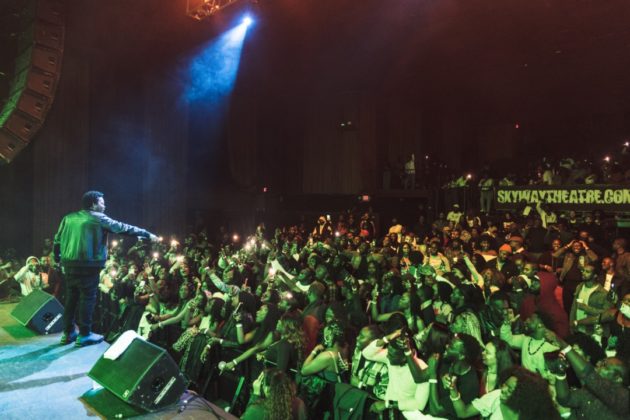 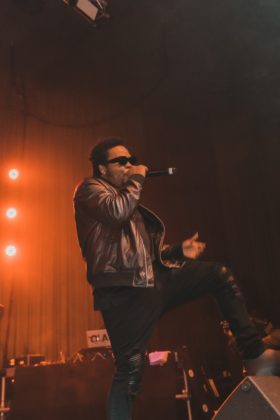 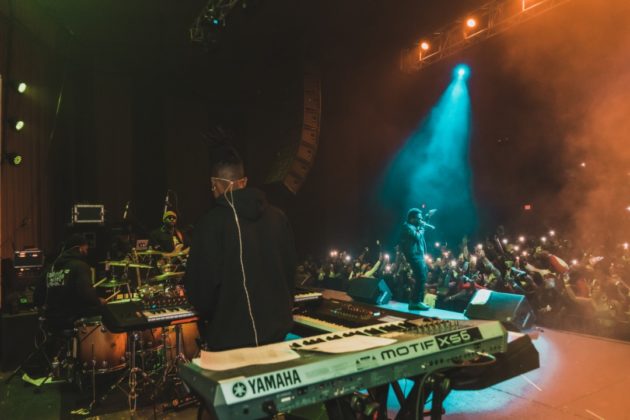 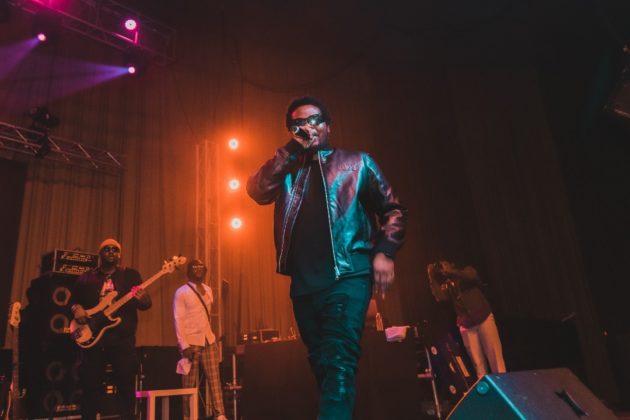 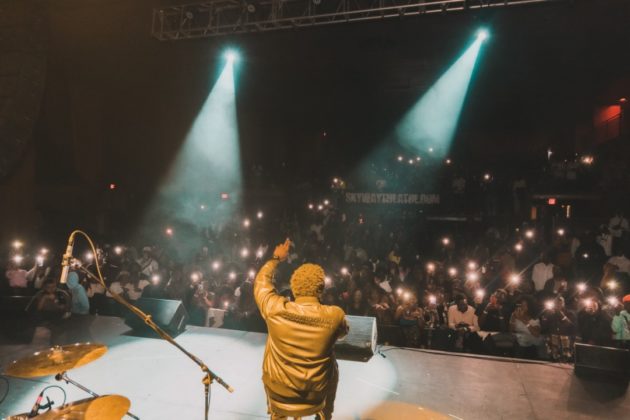 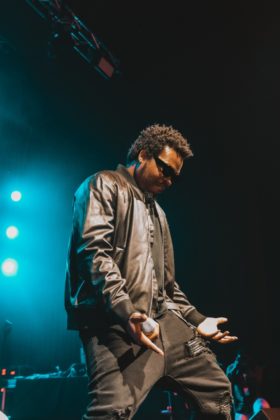 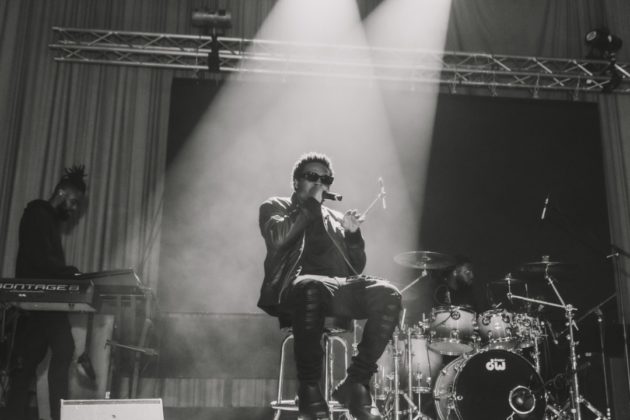 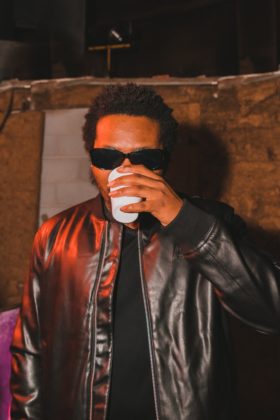 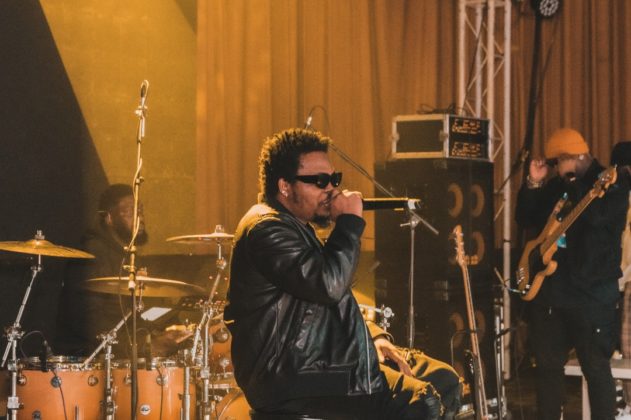 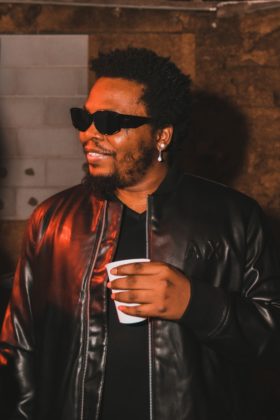 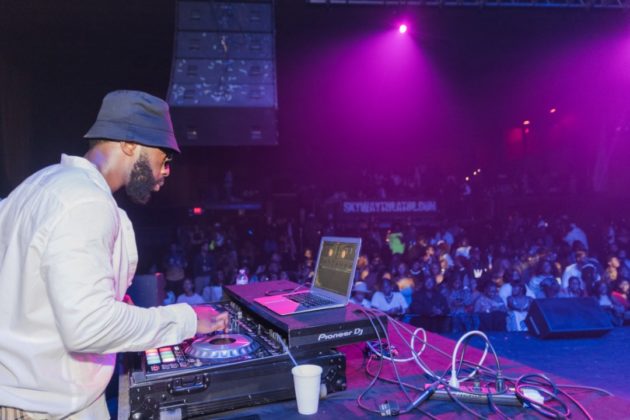 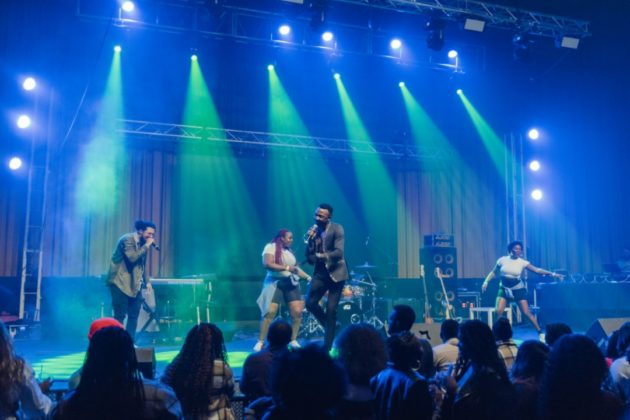 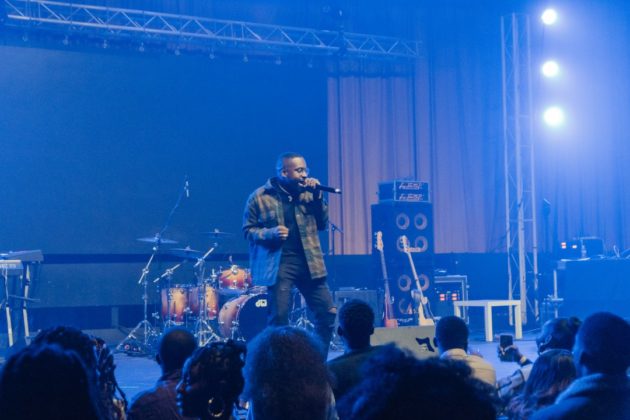 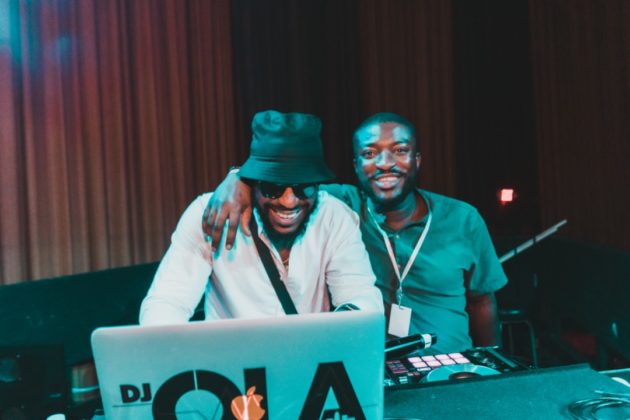 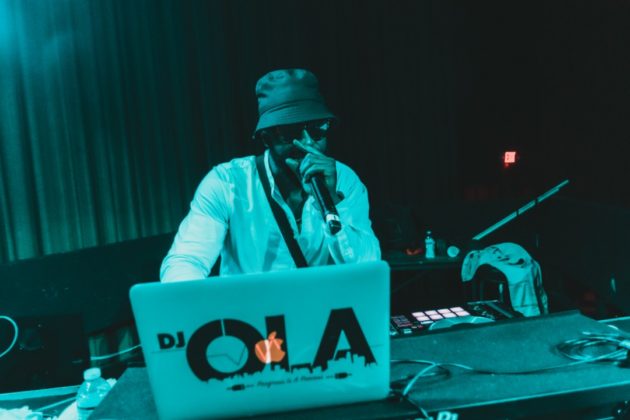 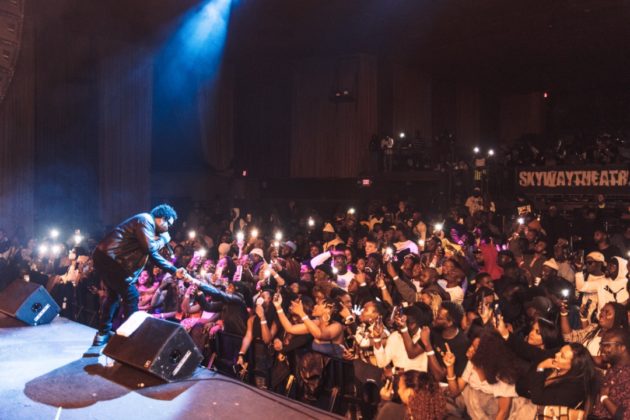 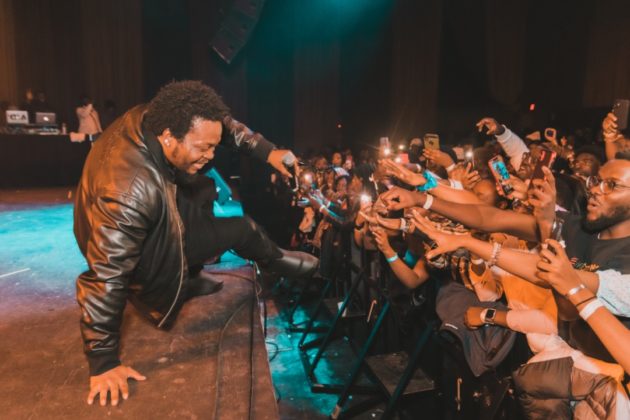 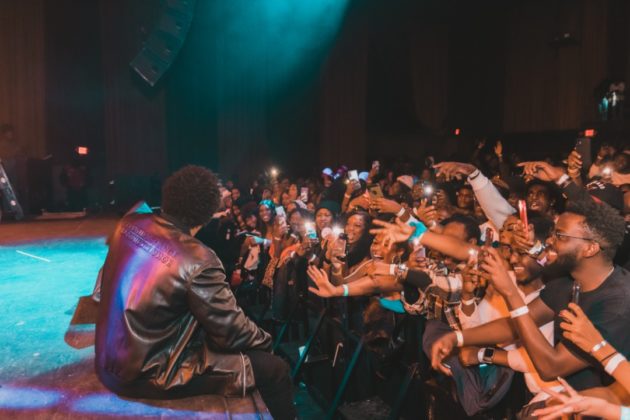