“Research Before You Tweet!” DJ Maphorisa Responds To Davido Being The First Nigerian To Do Amapiano 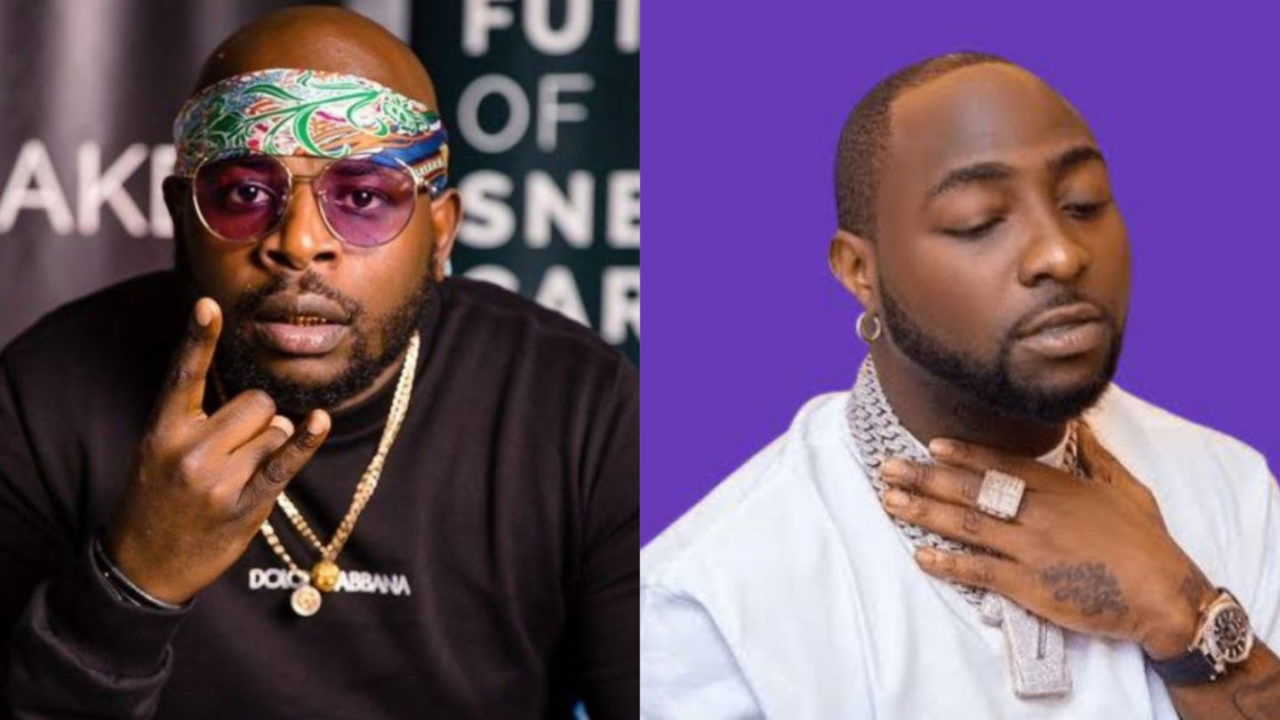 DJ Maphorisa has responded to a social media user who shared a post that credited Davido for the success of the amapiano sound in Africa.

DJ Maphorisa has responded to a tweet on social media today, Wednesday, September 14, 2022, crediting Davido for the success of amapiano in Africa and the rest of the world. The DJ cleared the air that the first amapiano song that had Nigerian artists on was titled ‘Sponono,’ and it had Wizkid and Burna Boy on the hit song in 2019.

DJ Maphorisa was swift to respond with:

Kabza & Maphorisa was the first to put Wizkid n Burnaboy on a amapiano song Sponono dat was a historical moment 3 years ago, research before tweet also it was the first time Wiz n Burna jumped on a same song together let it sink in