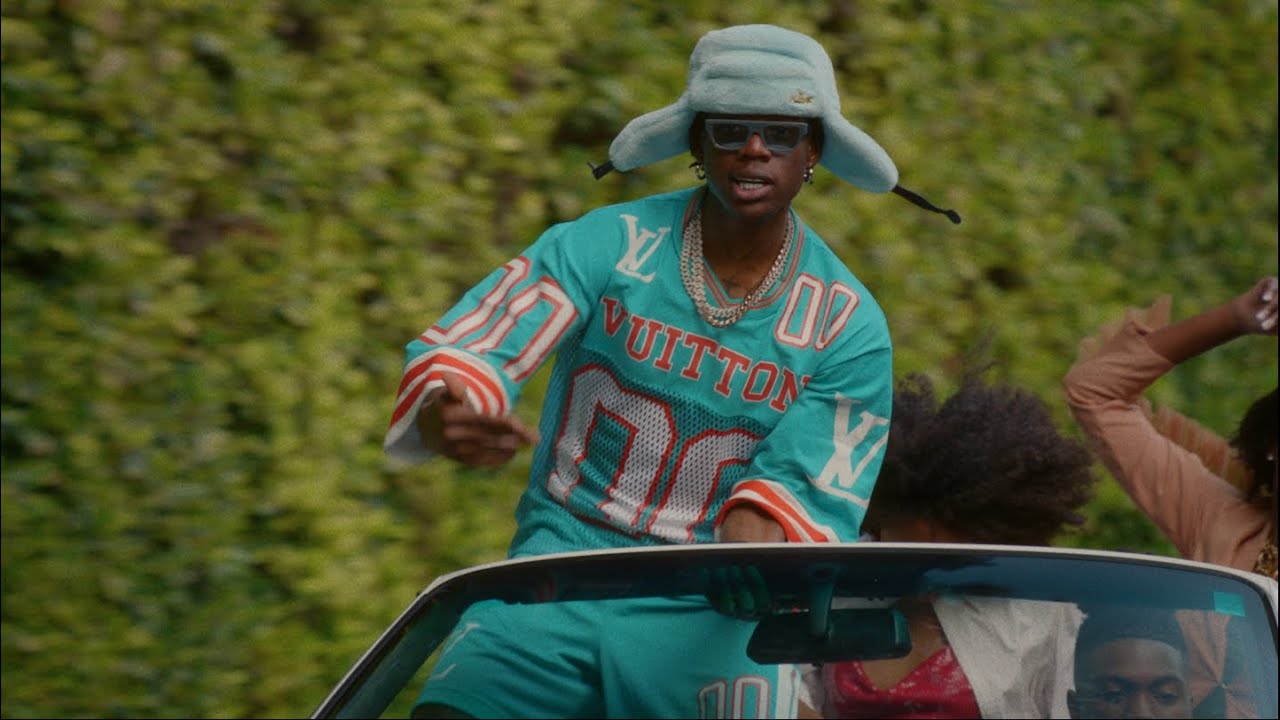 He may be known as Remy Boy but his achievements have placed him in the league of music greats as Rema beats Burna Boy, Wizkid and every other African act with his latest win. Find out what new record the young star has broken below. 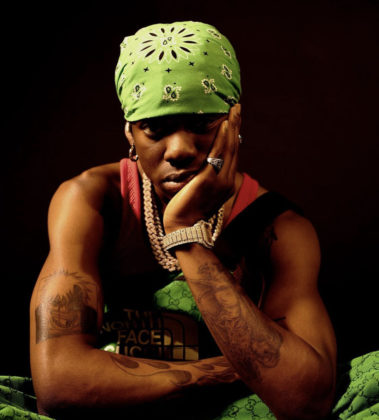 New-age Afrobeats ambassador and Mavin Records top act, Rema has set a new record in Africa, beating music greats like Wizkid, Burna Boy and others from the continent by so doing.

ALSO READ: Rema Opens Up On How He Felt When Kendrick Lamar Followed Him On IG | WATCH

The Raves and Roses creator notched this feat by becoming the most listened African act on Spotify for the month of September with 18.9 million monthly listeners. This new height comes on the heels of Rema’s Calm Down remix with Selena Gomez. The record which currently sits at 30 million streams has contributed to a bump in the singer’s numbers. The glory however goes to the original version of Calm Down which currently has 121 million streams.

Omah Lay Pens Down A Heartfelt Message For Fans | READ

Omah Lay Pens Down A Heartfelt Message For Fans | READ