DJ Neptune has released his highly anticipated album and as expected, reactions have trailed it.

Few hours after the release of the project, music lovers have reacted to the album as expected, especially with the Rema controversy that sprung up this morning. 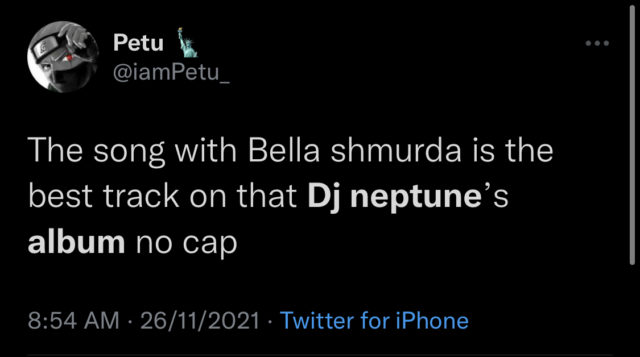 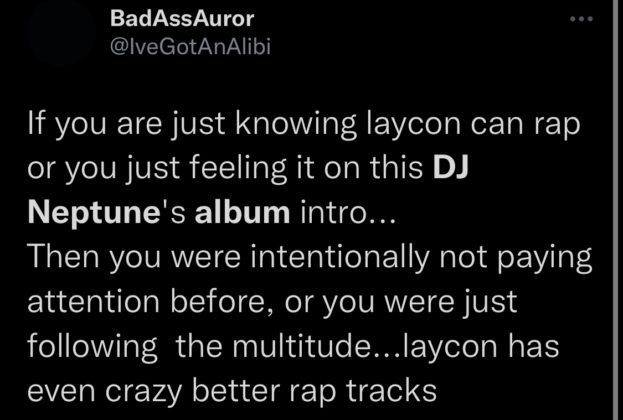 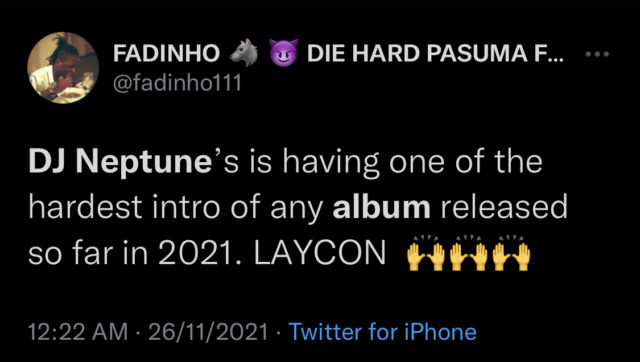 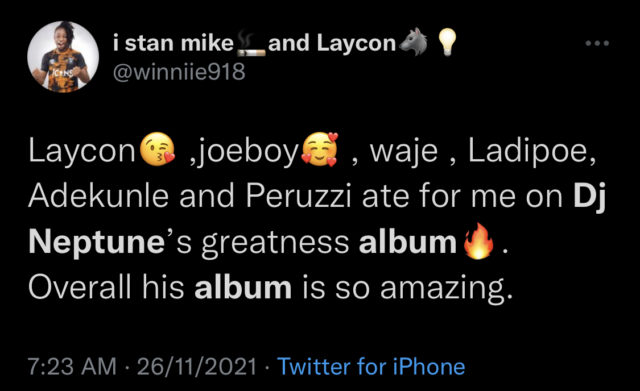 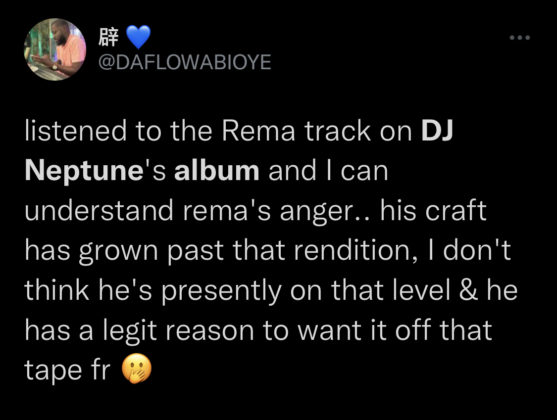 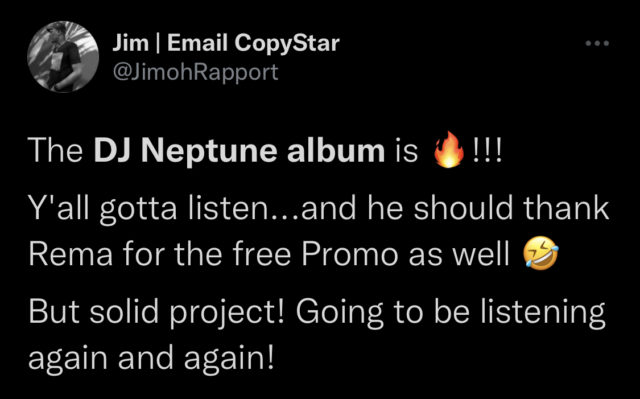 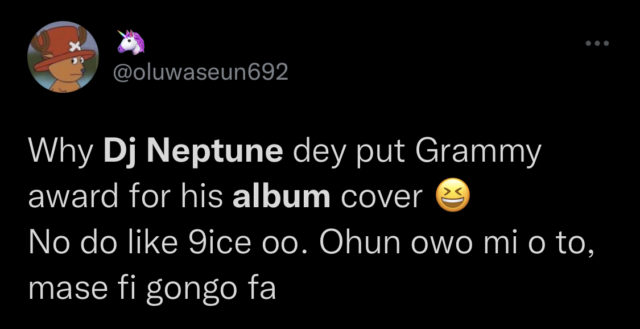