READ ALSO – “When She Pops Up on My Screen, I’m Excited” – Chike Reveals Why He Wants to Work With Ayra Starr | WATCH

Baddo, who is currently on a feature spree, teased his verse on the song titled ‘Ilya Kabakov.” Taking to his twitter page on January 12th, 2022, the YBNL frontline act and boss announced that he has a song with the Boo of the Booless Chike.

With the snippet shared, Baddo once again flexed his lyrical dexterity, flowing smoothly in the English language before giving it away to the Chike hook. The song is expected to be on Chike’s upcoming album, “The Brother’s Keeper.”

While we wait for the full song to drop, listen to the snippet below. 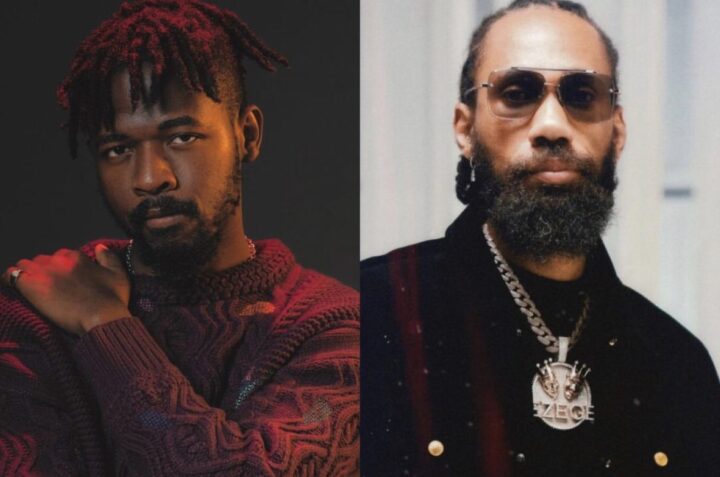