Nigerian male Barbie, Idris Okuneye, popularly known as Bobrisky, has disclosed his decision to tie the knot with the love of his life.

According to the controversial male Barbie who claimed that he is getting married to a billionaire, the wedding would hold in a grand style, this year.

“The no 1 most biggest wedding in Africa is about to happen, my husband to be is fucking rich too. Imagine d both couple are billionaires d wedding go bad.

It’s a destination wedding thou! @iamdencia we are coming to ur city girl 😂

@iamdencia you are my mother o be ready mummy 😂”.

The new house, which becomes his second mansion in a year got his fans and colleagues celebrating and gushing over the video of the building he shared.

In the video, the comic actor took fans on a tour of the building, showcasing the kitchen, the living rooms, bedrooms and more.

Bobrisky shares a s3x tape on his snapchat 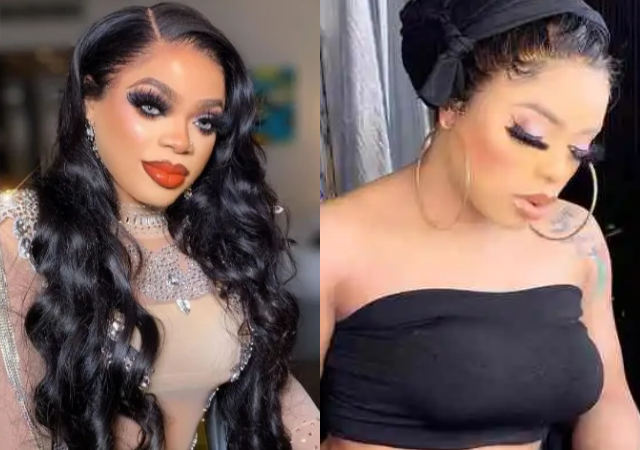 Bobrisky shares a s3x tape on his snapchat