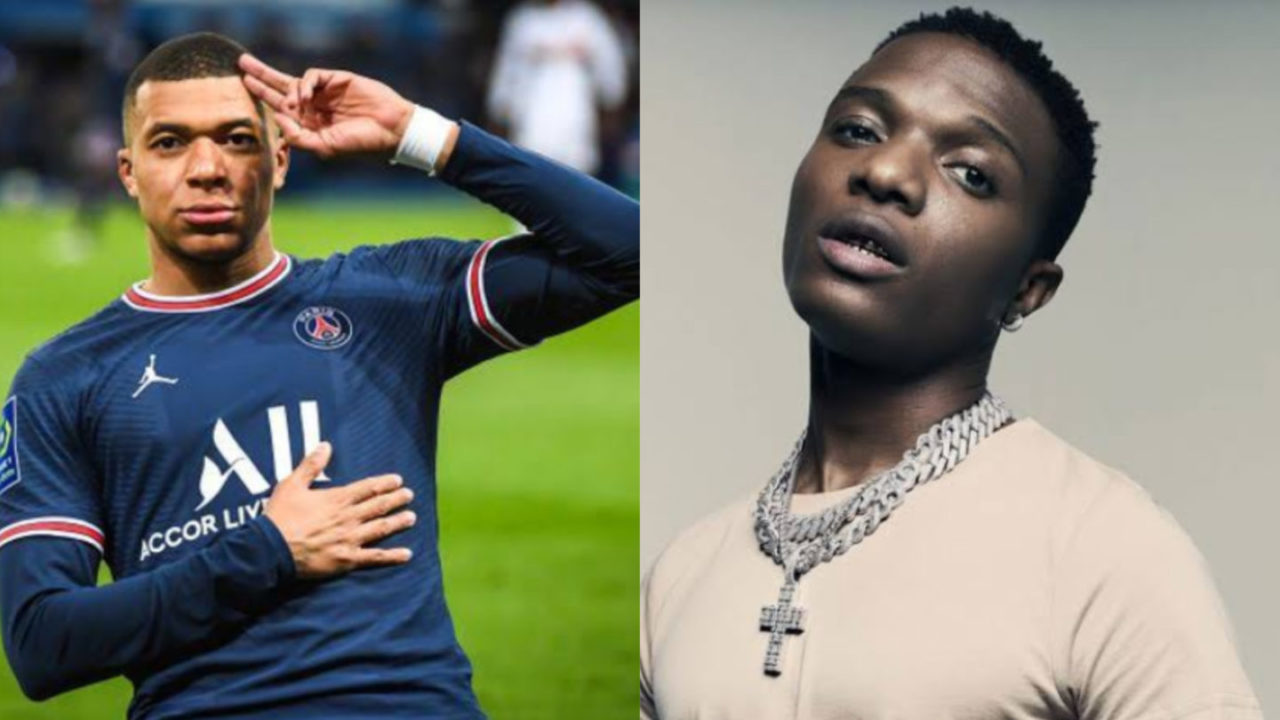 Football star Kylian Mbappe and other notable celebrities stormed the Accor Arena strictly to enjoy the starboy Wizkid’s ‘Made In Lagos’ Paris Concert.

Fans were stunned when they discovered that Kylian Mbappe, PSG teammate Hakimi, Popcaan, Naomi Campbell and a rumoured appearance by the Twitter former CEO Jack Dorsey, had attended the sold-out ‘Made In Lagos’ concert France stop at the 20,000 capacity Accor Arena.

Mbappe had been recorded by a fan who had also attended the historical concert with Popcaan, Naomi Campbell and rumoured Jack Dorsey all backstage with Big Wiz himself. It is obvious that ‘Popsi’s’ music is enjoyed by fans as well as celebrities, as the Big Eagle himself showed why he is one of the most prolific performers and entertainers from Africa.