Nigerian singer, Kizz Daniel has revealed the dates for the much-anticipated Afroclassic World tour which is scheduled to kick off in January 2022.

Kizz Daniel recently shared the dates for his Afroclassic World Tour which will kick off in Africa this January and round up in the same continent in December. He shared this via his Instagram page on Thursday, the 20th of January 2022.

The singer is set to kick off his Afro Classic World Tour from January to December 2022, where he will tour over thirty cities around the world, including Lagos, Abuja, London, Toronto, New York, Chicago, Paris, Frankfurt, Lisbon, Melbourne, and a host of other. Kizz Daniel has also recently signed an exclusive management deal with a reputable company.

Sharing the new dates for his 2022 Afroclassic world tour, Kizz Daniel wrote via his Instagram page;

The singer will perform in countries around Africa from January till March this year before heading out to the United Kingdom and Ireland between April and May. Kizz Daniel will then head to the United States of America and Canada between June and August, then a November trip to UAE and the Middle East before rounding up in Lagos this December. 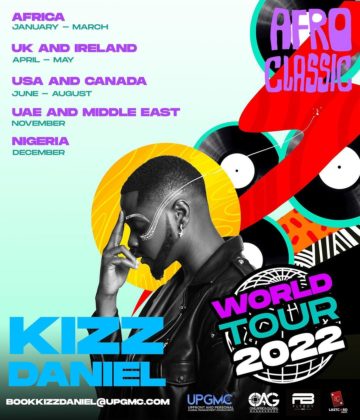 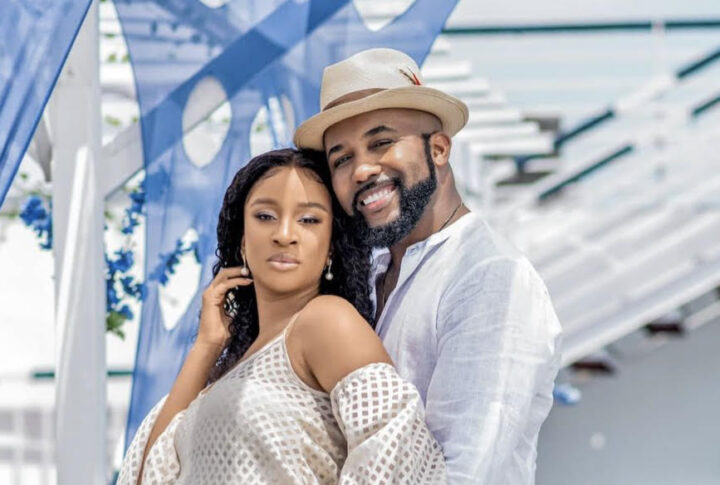