Nigerian Afrobeat singer David Adeleke popularly called Davido, has slammed a troll who tackled him over his social media post.

This comes after Davido took to his Instagram story to share a photo of himself returning from the gym.

Displeased with the post, the troll stormed Davido’s DM, urging him to get brave and stop all his childish posts because he doesn’t need to show off always.

Responding, Davido knocked the troll, saying he should have asked for help instead of trolling him, adding that he would die of suffering.

Davido shares video of his son, Ifeanyi, dancing as he counts down to his birthday 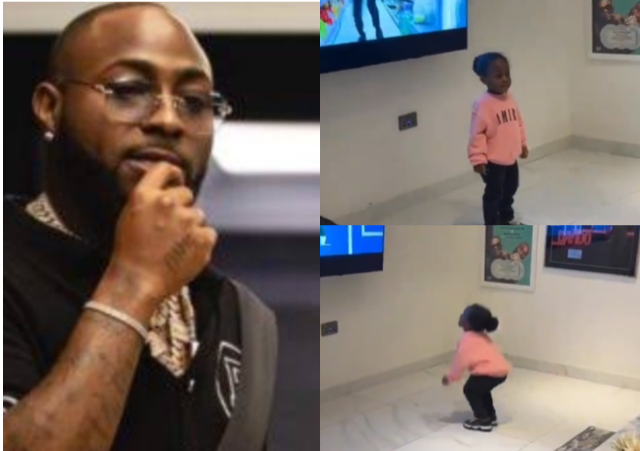 Davido shares video of his son, Ifeanyi, dancing as he counts down to his birthday