I'll Be Bigger Than Wizkid In 2 Years – Portable | READ

The street-hop singer is gunning for the top dawgs in the music scene.

Nigerian singer Habeeb Okikiola, popularly known as Portable, has made it known that he will be bigger than Afrobeats superstar Wizkid.

The street-hop act, who rose to prominence after releasing Zazoo Zehh, a song featuring Olamide and Poco Lee, in December 2021, has been in the news frequently since then.

Taking to his Twitter page, the controversial singer went on to state that he needs just two years to be bigger than Grammy-nominated Big Wiz. He wrote:

Give me 2 years, i’ll be bigger than wizkid. 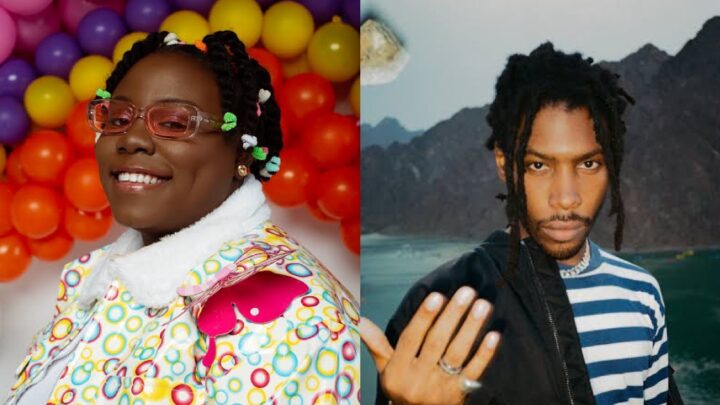