I started music when I was 2 years old – Burna Boy

He said that he just used to sing popular rhymes and choruses at the time but that was not the time he officially went into music.

Burna Boy made this known while appearing as a guest on The Tonight Show with Jimmy Fallon in America.

The ‘Common2 person’ coroner, who performed the heartbreak song also talked about his working relationship and British singer, Ed Sheeran.

The multi award-winning Afrobeats singer described Sheeran as one of his favourite people in the world.

He also talked about how he came up with the name, Burna Boy, saying that it was inspired by his love for comic superheroes. 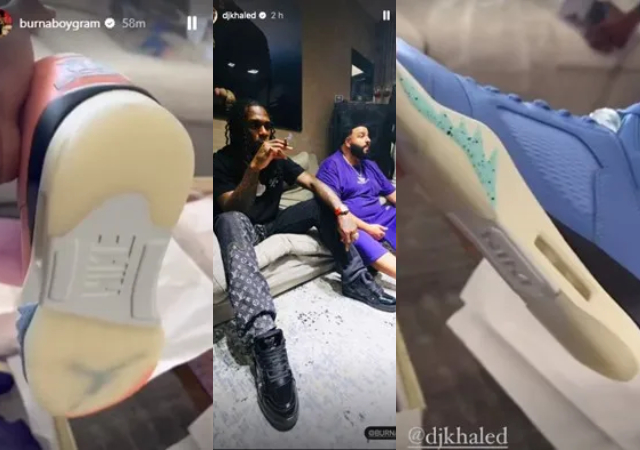