Nigerian superstar, Wizkid unveiled the dates for three concerts he’s headlining in Lagos this December and the Wizkid on the Beach ticket is priced starting from 25,000 Naira and the reactions are truly hilarious.

The tickets for Wizkid on the Beach which is set to hold on the 30th of December has been set at a minimum of 25,000 naira and his fans have been hilarious with their reactions. The ticket prices were revealed on Sunday, the 14th of November 2021.

Wizkid has now unveiled the dates for three concerts he will be headlining this December in Lagos. The first of those shows will be the Pinaza Music Festival in Warri on the 18th of December before heading for the Livespot Festival in Lagos on the 19th. Wizkid will then headline the Flytime Music Festival on the 21st before rounding up his December schedule with Vibes on the Beach at Landmark Beach.

Following the announcement of the tickets, Wizkid fans were surprised to the Landmark beach tickets so highly priced, hence the hilarious reactions that ensued. Meanwhile, even though the regular tickets for the beach concert has been set at 25k, one thing that is clear is that Wizkid is going to have a sold-out show. 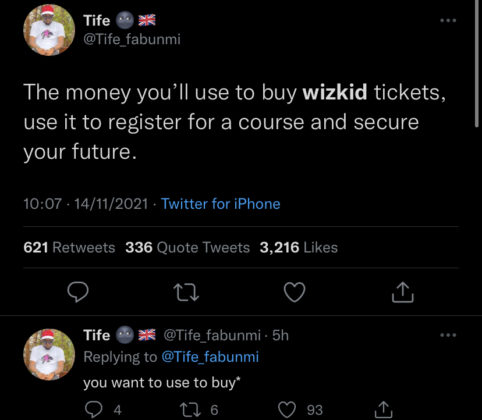 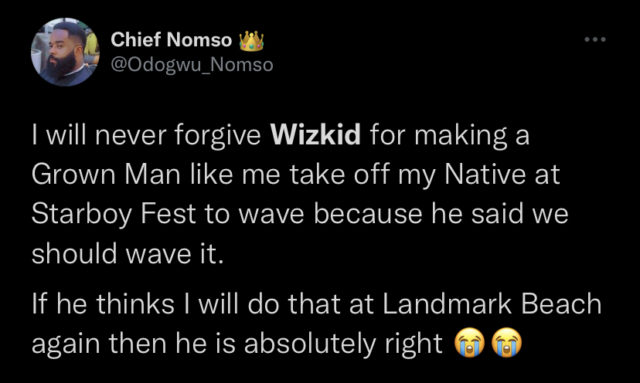 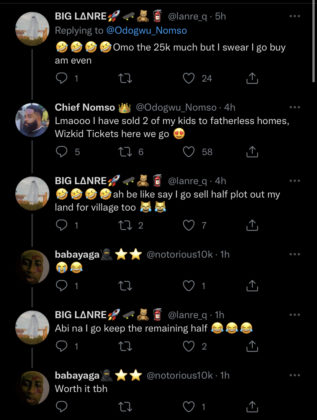 Davido Responds to Koffee’s Comments About His Music | WATCH