Solomon Buchi, the popular life coach has debunked the claim of separating from his fiancee, Deola Arike, following backlashes on social media.

The relationship adviser had taken to the microblogging platform, Twitter, to announce his failed relationship with a note about heartbreak.

Barely hours later, Solomon Buchi during a live audio session on Twitter, retracted the claim while affirming that he only told the media what it wanted to hear.

He further, emphasized how some toxic feminists jumped on the news to rejoice about his downfall.

Listen to the audio below.

See reactions that followed below. 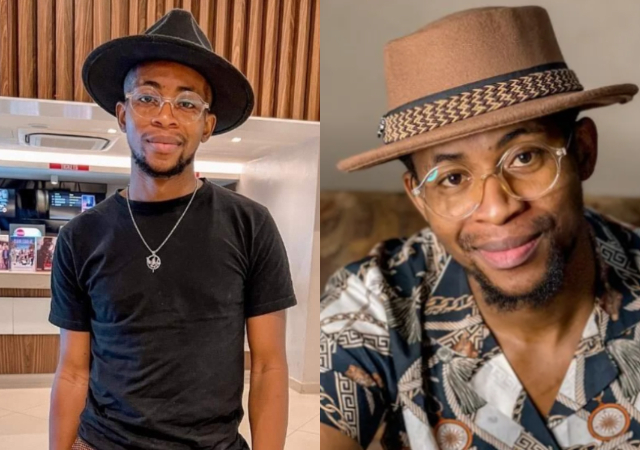