Nigerian music executive Banky W has revealed he didn’t notice his beautiful wife, Adesua Etomi, until he was really ready to settle down and walk down the aisle.

Amidst the growing rate of divorce in the country, the singer disclosed this while discussing why couples endure marriage instead of enjoying it.

“I honestly think that God blinded my eyes until I was in a place where I would be working to be the type of man that would treat his daughter properly. Until I got to that place, God didn’t let me see her.”

“So I saw her, you know, and I was like, ‘nice girl, fine girl, okay nice to meet you,’ and I kept moving. I was in a different place in my life. And men know, men always know when we are ready. And until you’re ready, you’re not ready.”

Speaking further, Banky W stated that when a man is not ready to tie the nuptial knot, he is simply not ready, and if he ventured into marriage, such a man will end up feeling miserable in the union.

“And if you’re not ready, it doesn’t matter how great somebody is, if you as a man, you’re not ready to settle down and be dedicated or whatever, you’re just gonna mess it up or end up in this miserable situation.”

“And that’s why I think today that marriage has turned into this thing we endure rather than enjoy.”

“Online aunties and uncles, meet your nephew, He’s hailing you in the 3rd photo”– Adesua Etomi-Wellington gushes over cute son 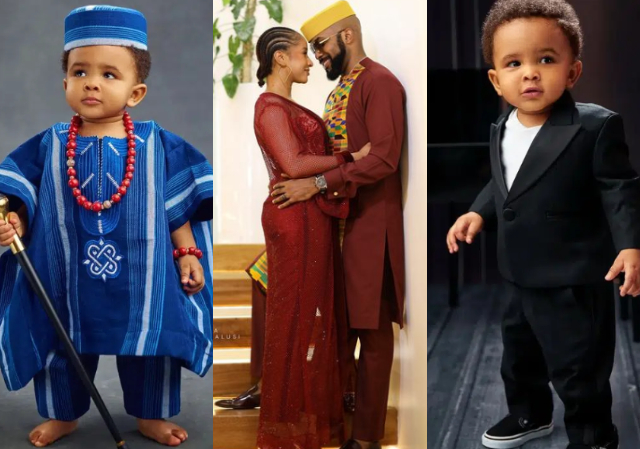 “Online aunties and uncles, meet your nephew, He’s hailing you in the 3rd photo”– Adesua Etomi-Wellington gushes over cute son

“After Jesus, You Are The Light Of Our Lives” –Actress Adesua Etomi Celebrates Her Son’s First Birthday

“After Jesus, You Are The Light Of Our Lives” –Actress Adesua Etomi Celebrates Her Son’s First Birthday