Fireboy DML‘s song, Peru which features Ed Sheeran has hit the top spot on the UK Apple Music charts, making him the first Nigerian to do so. He shared this via his Instagram page on Saturday, the 15th of January 2022.

Fireboy released the remix for his latest smash hit, Peru last month with the addition of British singer, Ed Sheeran. The addition of the international superstar to the song increased its popularity and shortly after the release of the video, it bagged over 10 million views on Youtube. The song has also made its debut on the US Rhythmic Radio Chart and gave Fireboy his first ever UK Top 10 entry.

Sharing his new achievement, Fireboy shared a screenshot which showed that his song, Peru had hit the top spot on the Apple Music UK charts and wrote, “number 1” with the British flag. He has now become the first Nigerian act in history to achieve this feat. 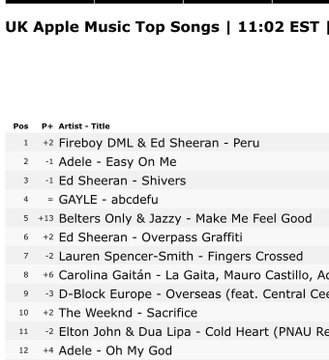 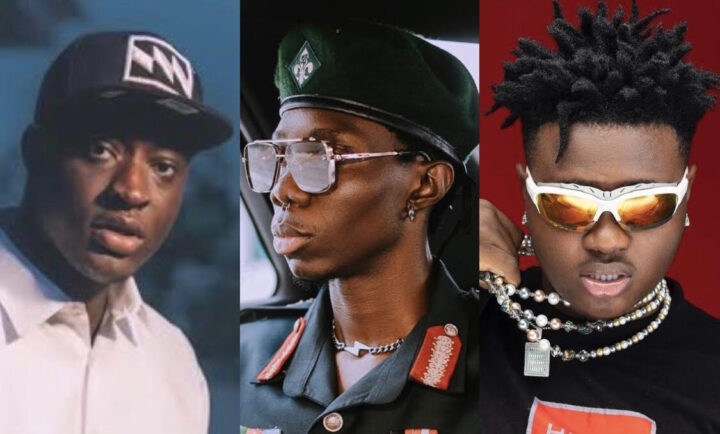