Nigerian singer, Fave has shared the artwork and tracklist of her much-anticipated EP, Riddim 5 in view of its intended release on Thursday.

Fave is counting down to the release of her debut EP, Riddim 5, and has now shared the cover artwork as well as the tracklist for her debut project. She shared this via her Instagram page on Monday, the 17th of January 2022.

Announcing the release of her new debut EP, Fave shared a new video via her Instagram page revealing the title and release date. Fave’s new EP will be titled Riddim 5 and is scheduled for release on Thursday, the 20th of January 2022. This will be the singer’s first project and follow up the success of her recently released single, Baby Riddim.

Produced by talented beatmaker Damie, Baby Riddim served as Fave’s second official single for the year 2021. It is a follow-up to her previous record, the Steph Keys-produced Beautifully. The official video for the song was directed by The Alien.

The artwork and tracklist for Fave’s debut EP, Riddim 5 has now been unveiled even as her fans anticipate the release of the project this Thursday.

SEE THE ARTWORK AND TRACKLIST BELOW: 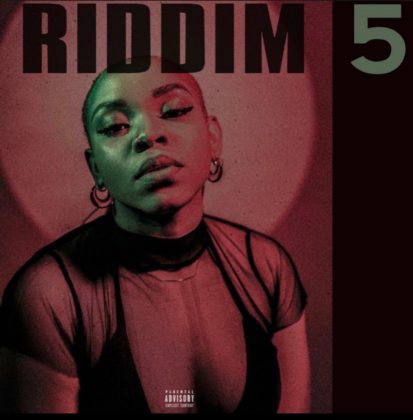 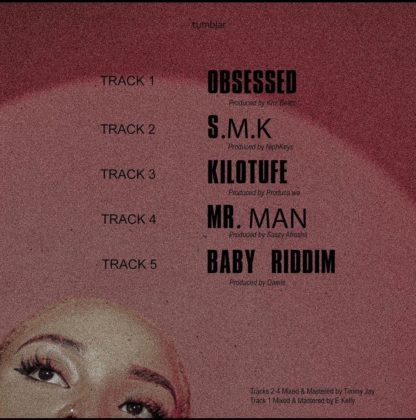