The award-winning Nigerian singer and performer, Adedamola Adefolahan, popularly known as Fireboy DML, delivered a top-notch performance at the second venue of his “Apollo Tour” in the United States, and the memorable event was captured in pictures we have just for you.

The “Peru” crooner captivated his fans and music lovers at the Irving Plaza in New York with his unique voice and captivating performance yesterday, February 4, 2022, to follow up on the opening stage of his United States tour, scheduled to run till the end of February 2022.

With performances still expected to happen in different cities in the United States, like Chicago, Cleveland, Houston, Dallas, Denver, and Los Angeles, Fireboy remains focused on bringing good music to his fans in North America. 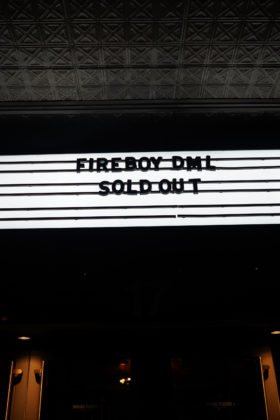 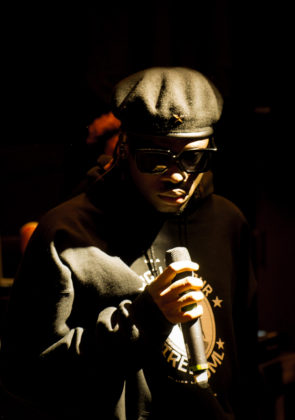 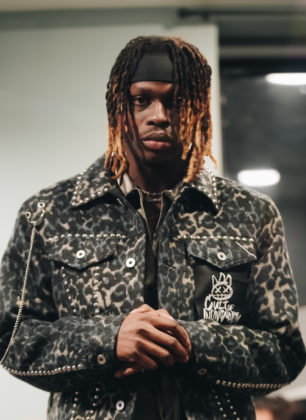 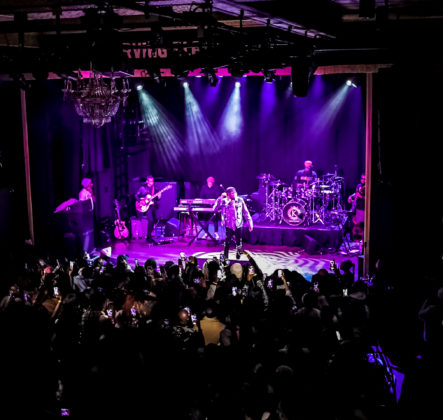 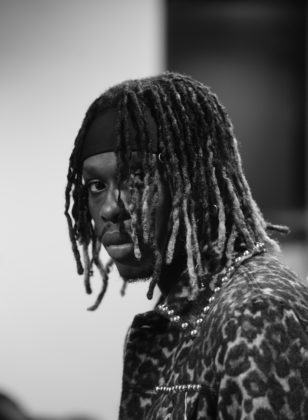 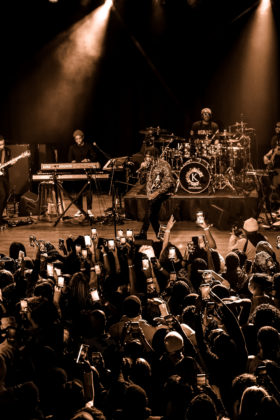 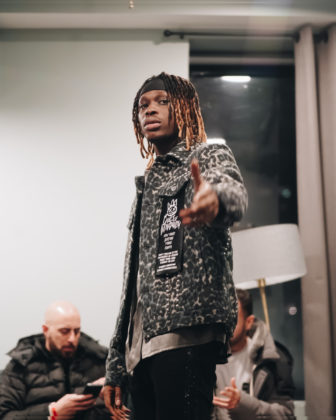 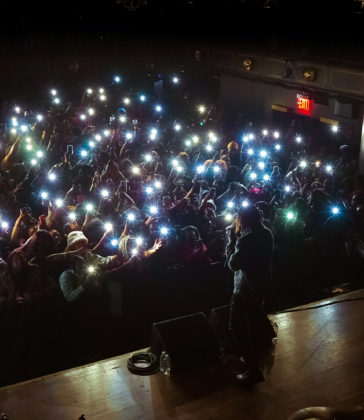 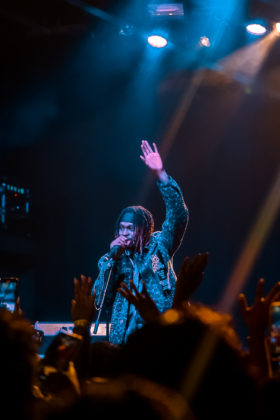 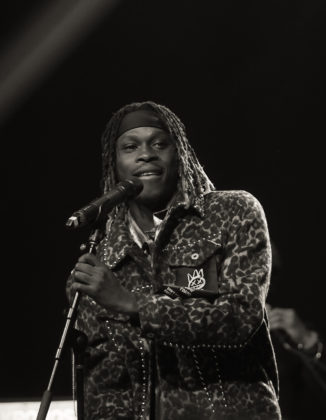 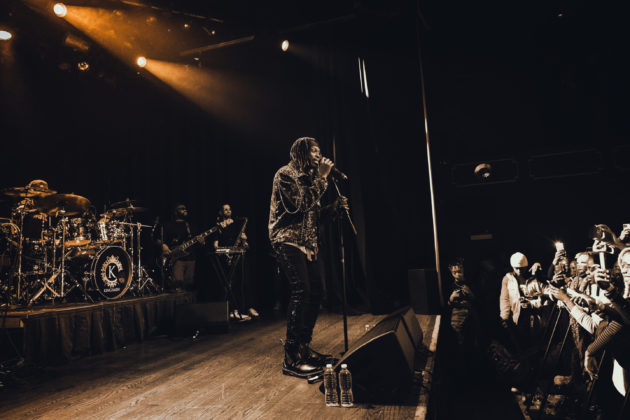 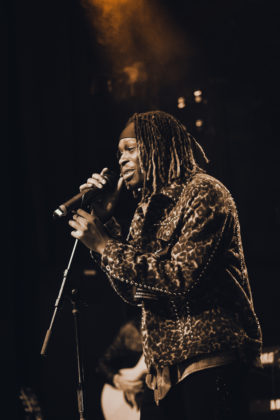