In an exclusive interview with Laoudit, Bolaji Kareem, EMPIRE West Africa Head, spoke about Fireboy, ‘Peru’, and a lot more.

Fireboy DML‘s song, ‘Peru’, which features British Grammy award-winning singer, songwriter, and instrumentalist Ed Sheeran, recently hit the top spot on the UK Apple Music charts, making him the first Nigerian to do so, a milestone that Fireboy shared via his Instagram page on Saturday, the 15th of January 2022.

The remix for the smash hit, ‘Peru’, which was released last month, currently has over 20 million views on YouTube, made its debut on the US Rhythmic Radio Chart and gave Fireboy his first ever UK Top 10 entry.

Speaking with Laoudit in an exclusive interview, Bolaji Kareem, the head of EMPIRE West Africa, spoke about the latest feat and collaboration with YBNL. He said:

The vison was clear form the onset, the passion is there so we gave all we had. From Ghazi to the entire team in the united states. We started from ground zero. the partnership with YBNL has always been a strategic one…

He also went on to speak about EMPIRE’s plan for Fireboy DML and all the artistes signed up to the outfit, amid other important topics. 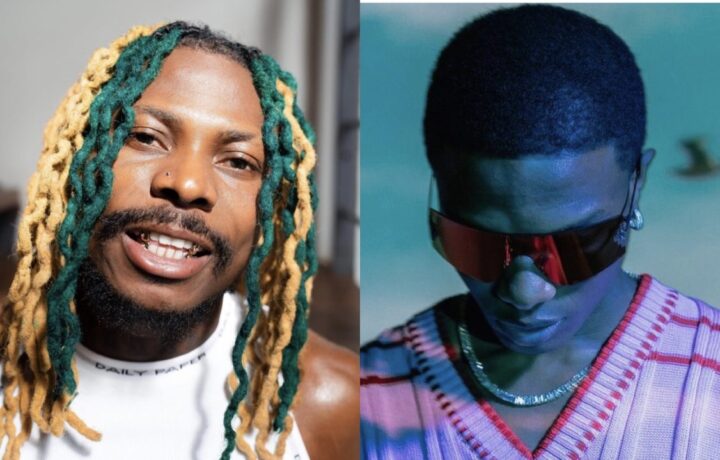