The sensational singer was missing from the Mavin all-star song titled ‘Overdose’ and the fans are asking why.

Veteran Nigerian producer, singer and music executive, Michael Collins Ajereh, popularly known as Don Jazzy, has made it known why Rema was missing from the Mavin all-star song titled ‘Overdose’

In a bid to celebrate their 10th year anniversary in the music business, the Supreme Mavin Dynasty decided to put out a record that features some of the label’s finest acts, including Crayon, Ayra Starr, Ladipoe, Magixx, and its latest signee, Boy Spyce.

As expected, fans demanded to know why Rema and Johnny Drille were absent from the song and Don Jazzy, who is the Mavin Boss, made it known that Rema and JD will be on other Mavin all-star songs as the label will be dropping its album soon. 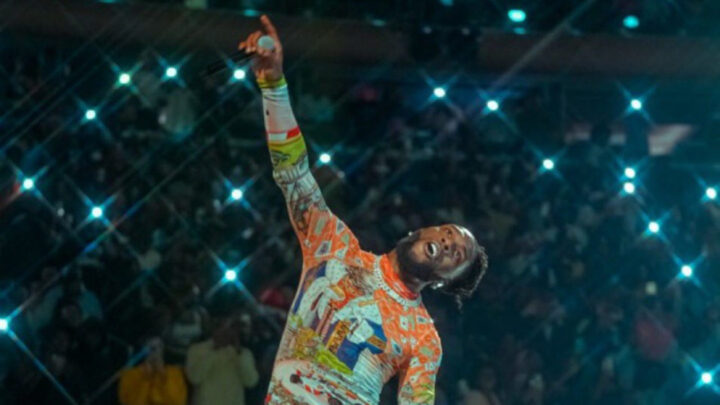