Nigerian singer and disc jockey, Cuppy has officially become a student of Oxford University in England and shared her matriculation photos.

Cuppy shared photos from her matriculation ceremony at the University of Oxford, expressing her delight in getting into the prestigious school. She shared these via her Instagram page on Monday, the 18th of October 2021.

Cuppy spends a lot of her time in the UK and has recently featured in a new series for Channel 4 titled Highlife alongside reality TV star, Kiddwaya. In an interview with Glamour UK back in May, Cuppy revealed how she moved to London at the age of 13 and how difficult the experience was for her. However, the singer has now integrated fully into the UK high society and is now a proud student of the prestigious University of Oxford.

READ ALSO: “I’m Making Tunes With a Legend” – Cuppy Reveals Working With Donaeo Brought Her Back to the Studio

Announcing her matriculation at the University of Oxford via her Instagram page with new photos, Cuppy revealed that she worked really hard to get into the program. In her words;

HUGE 🤯 Matriculation Day at @Oxford_Uni 🎓🪄 This ceremony confers my membership as a student! Worked my ass off to get in and it’s paid off! #CuppyOnAMission 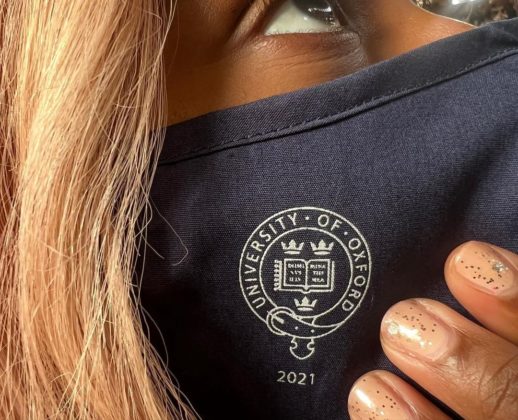 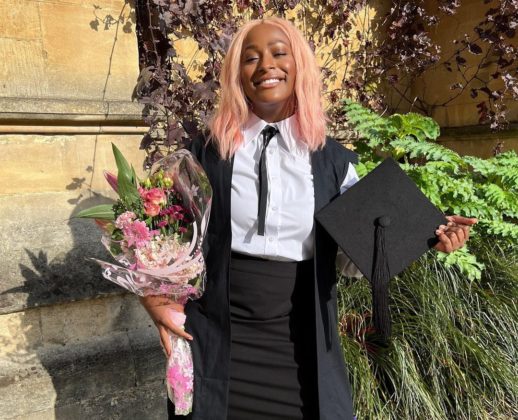 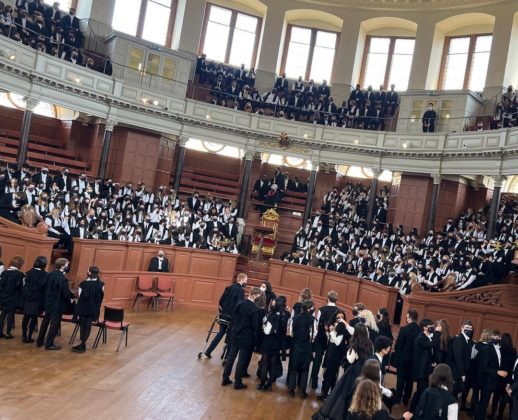 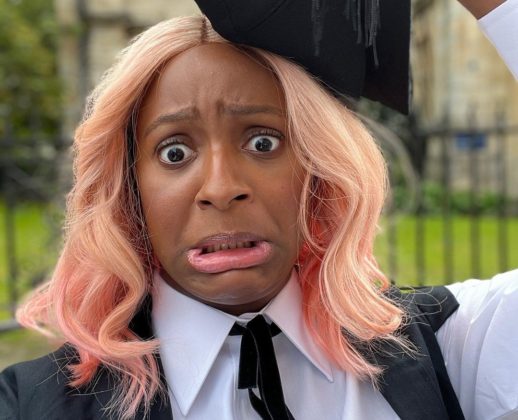 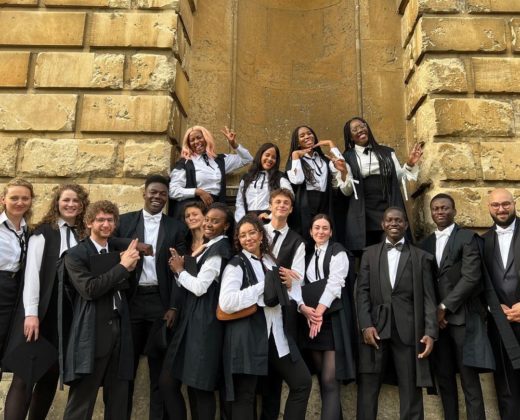