Music fans have been sharing their opinions after a comparison between two talented musicians, Wizkid and Ckay, surfaced on Twitter.

There is no denying that the Nigerian Music industry is arguably the biggest in Africa. With major talent exports, it is only normal that the accomplishment of these artists is often compared with one another. Fans of Wizkid and CKay took to Twitter to air their opinions as to the conversation of who is a more successful artist surfaced.

On Monday, February 7, 2022, the argument of who is a more successful artist between Wizkid and Ckay surfaced amongst music fans. The fans of both artists through posts highlighted the achievements of the artist they provided support for.

Here are a few tweets of fans: 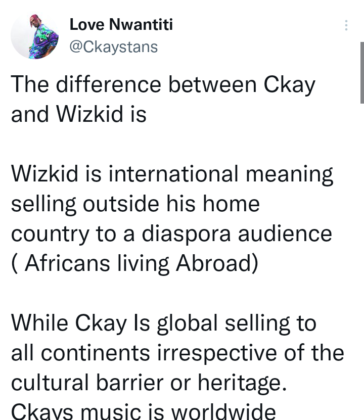 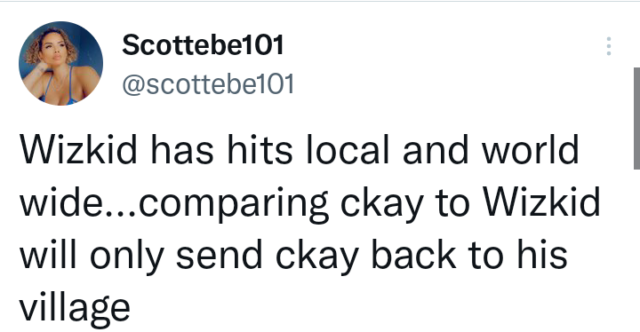 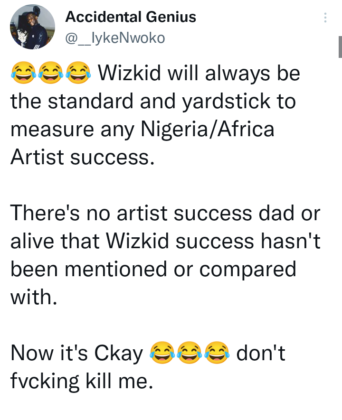 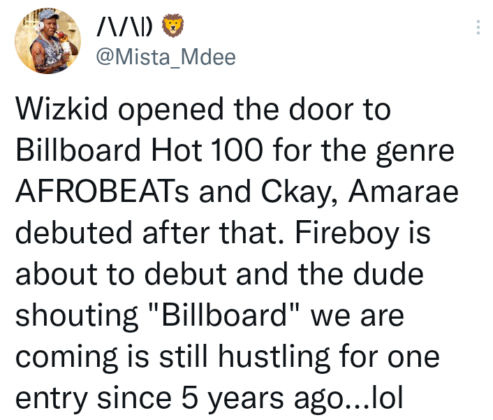 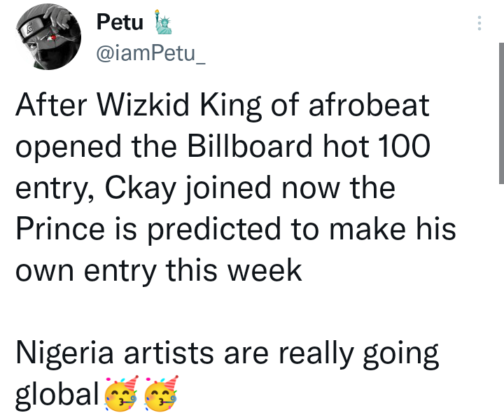 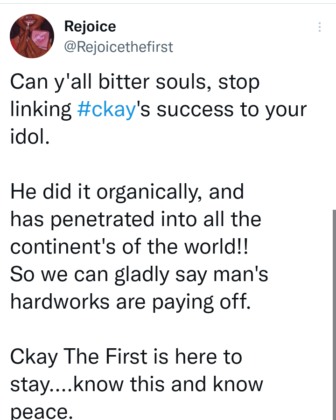 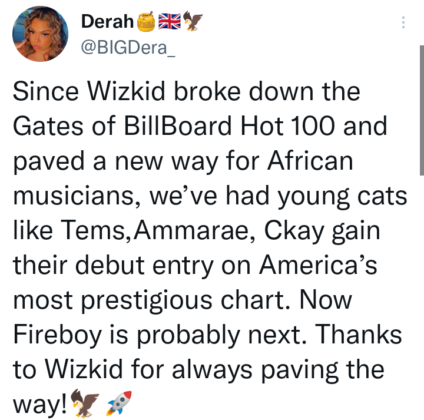 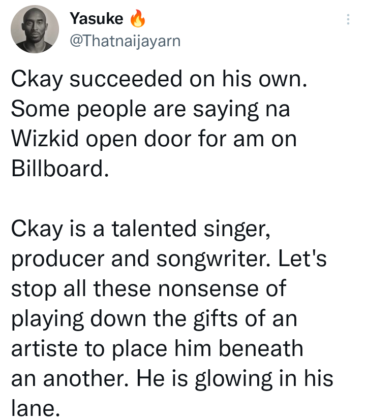 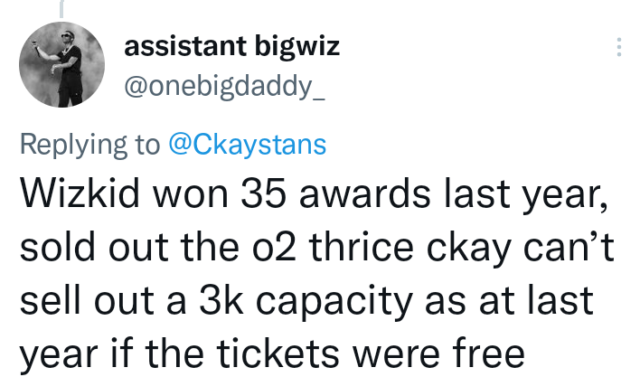 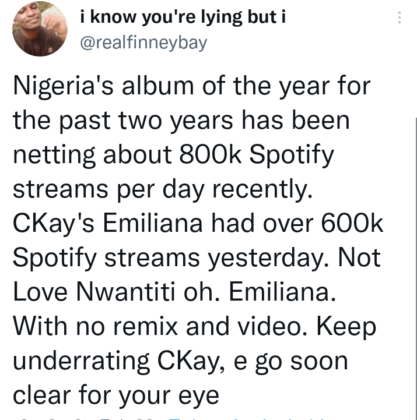 16 Outings, 3 finals; The Success Of Aliou Cisse And Senegal At AFCON