Beyonce is coming with a new album and is bringing a world of excitement with her as she announces the release of a new single. Get all the details here! 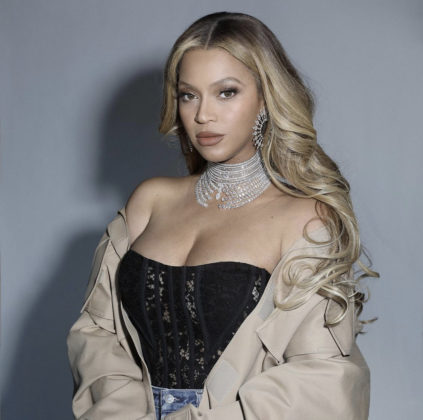 American singer and megastar, Beyonce is set to release a new single in anticipation of her forthcoming 7th studio album, Renaissance.

The announcement of single which is slated by midnight was made via Instagram with an innovative twist as the singer shared the news in her bio. The singer had released new photos from her cover shoot with Vogue and had had fans take note of the message in her bio which read; ‘6 BREAK MY SOUL midnight ET.’

The Queen Bey had put out news about her coming album on the 16th of June and it is to be a 16-track body of work to be released on the 29th of July.

Here Is Why Davido Performed For Free In Italy

Here Is Why Davido Performed For Free In Italy