#BBNaija: “Whatever My Wife Did to Get Back at Me, I Deserve It” – Tega’s Husband

The husband of BBNaija season 6 housemate, Tega, has shared that, his wife’s s3..xual scandal in the big brother house is revenge on him and he deserves it.

AJmoney, was reacting to the now-viral video of his wife having s3k with fellow housemate, Boma, a few nights ago, whiles defending his wife’s actions.

As soon as the video hit the internet, Tega’s husband released a statement and shared that, he cheated on her in their matrimonial home and his action broke the bond they had and brought many problems to their marriage with Tega even threatening to leave their “ones happy home.”

He said, therefore, anything Tega says or does in the big brother house is to spite him and he believes he deserves it adding that, he doesn’t deserve her and that, she rather “deserves her happiness and peace of mind,” and went on to say he is sorry for not being the man she wanted him to be.

Tega and her husband have been married for four years and have a cute son together. They recently celebrated their 4th wedding anniversary.

He has, however, deleted the statement, which he shared on Instagram following the backlash it received but not before screenshots were taken.

Find the statement below; 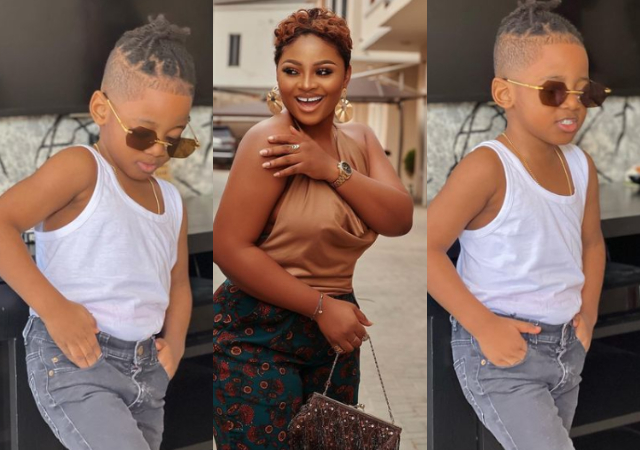 Tega Discloses How She Found Out Her Husband Cheated On Her

Tega Discloses How She Found Out Her Husband Cheated On Her