Boma and Tega have been spotted in a footage kissing for 15 seconds as other Big Brother Naija housemates cheered on. This is coming after the male housemate and the female housemate who is married, ignited a controversy after being spotted under the duvet. The two housemates kissed during lights out, barely 24 hours after their ‘duvet moment’ trended on social media. 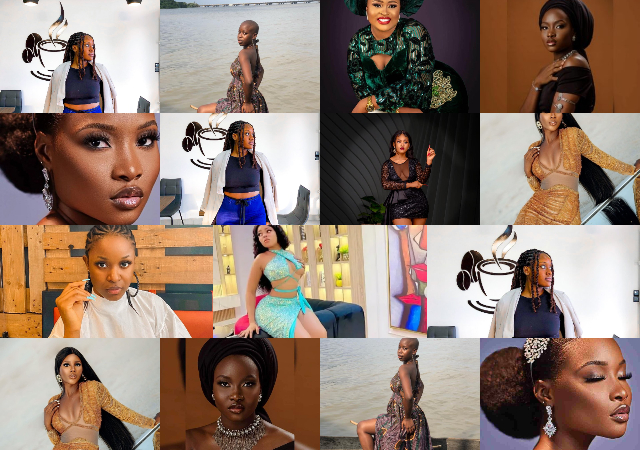 BBNaija: I am attracted to Maria – Whitemoney

BBNaija: I am attracted to Maria – Whitemoney