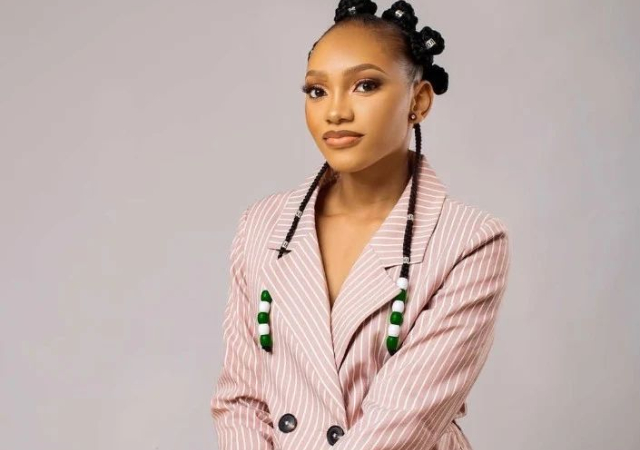 Evicted BBNaija season 7 housemate turned ‘guest’, Chomzy, has revealed that she dreamt about her life after the show.

Chomzy was one of the three housemates who were evicted during the live eviction show on Sunday but still remained in the house, enjoying some of the housemates’ privileges as a result of a level 3 twist introduced by the organizers of the show.

However, during a chat with Adekunle on Wednesday morning, Chomzy narrated the somewhat worrisome dream she had. She revealed that in the dream, despite having participated in the show, she wasn’t famous.

“I had a dream yesterday o, I no blow o”, She told Adekunle.

Adekunle in response asked, “What do you mean?”

“I was not famous, nobody send me, nobody know me”, she continued. 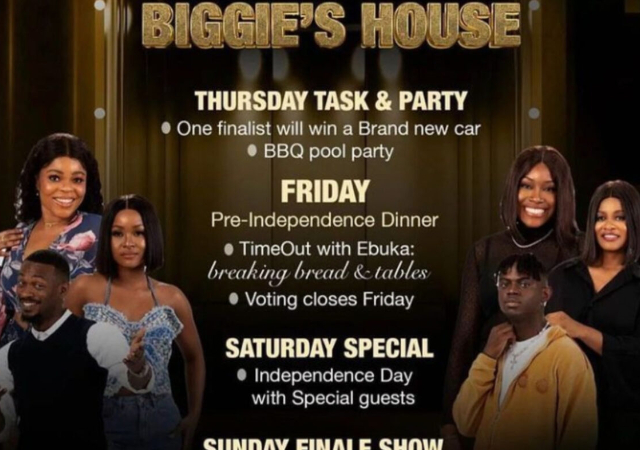