BBNaija: Tega Reveals What to Do If Her Marriage Ends After Reality Show

Big Brother season 6 housemate, Tega has revealed what her reaction would be if her husband ends their union after she is out of Biggy’s house.

The Married Big brother housemate, who was having a conversation with Boma and Liquorose, stated that she will move on with her life.

She noted that she’s not scared of moving on because she will be the one who has everything, both the money and the fame.

“They asked me (presumably during the audition process) what if you get out of the house and your husband says he’s not continuing the marriage?

“I said toh, shebi na me get the fame, na me get everything. No wahala,” she said.

Recall that the housemate has repeatedly said that she has her husband’s backing to do anything in the house.

Her husband who also reacted when fellow housemate, Saga sucked her boobs, noted that she was living up to the content he signed for on the BBNaija show. 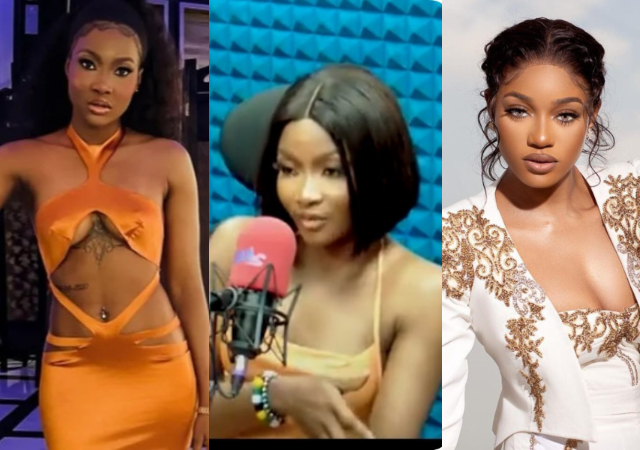 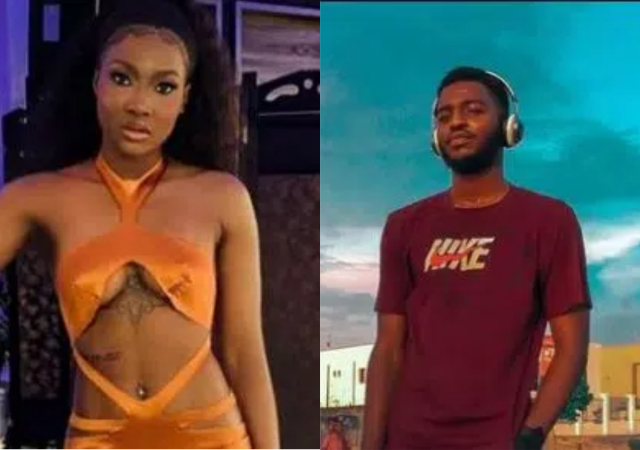 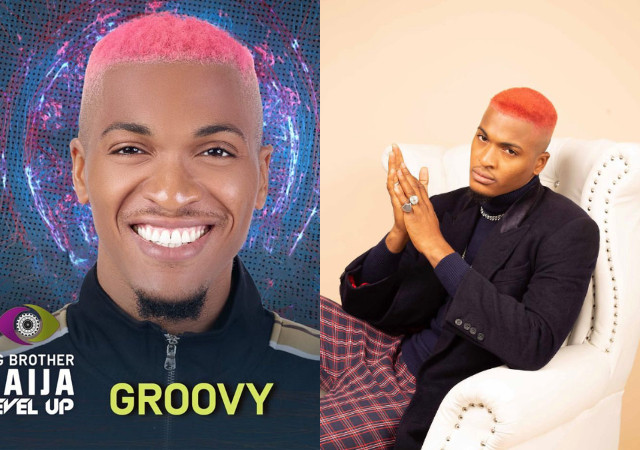