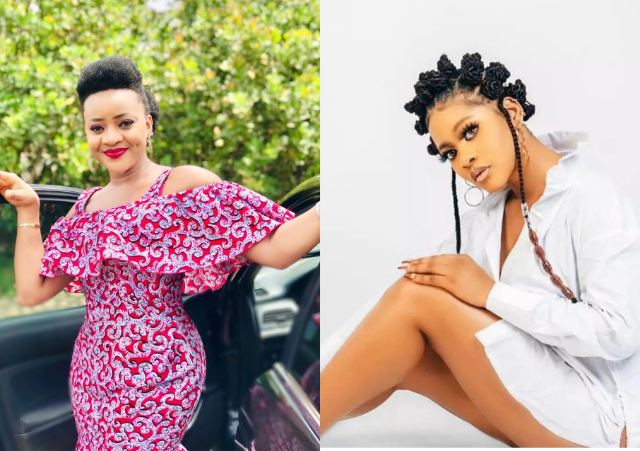 Ex housemate of Ultimate Love reality show, Dr Cherry has reacted to the recent diary session of Bbnaija housemate Phyna. In the diary session, Phyna told biggie that Sheggz and Bella were rude to her, that’s why she refused to give them Eloswag & Chomzy’s food.

This girl’s hate towards #Shella is so visible and anyone supporting rubbish by acting like they don’t see the hate is simply biased…. See the rubbish she’s spilling in her diary section… Mmttcchheeww!! #bbnaija #BBNaijaLevelUp

Dash power to some people and you will see their true colors… Why dictate what an individual will talk about?? I don’t get it!I said People should vote for the sensible right person to win coz if some certain people win,this country no go enter them. #BBNaija #BBNaijaLevelUp

@creamyoma: I wonder why people pretend that they don’t see through her. She hates Bella and Sheila. She can no longer hide it.

@Estherdim: Her hate is reasonable to her because she has been begging groovy to make her have the chemistry those two has but that one denied her basically he doesn’t feel her hence the pain she shows to them

#BBNaija: “How do I lead people who don’t want to be led” — HoH Chichi bursts into tears following wager loss [Video] 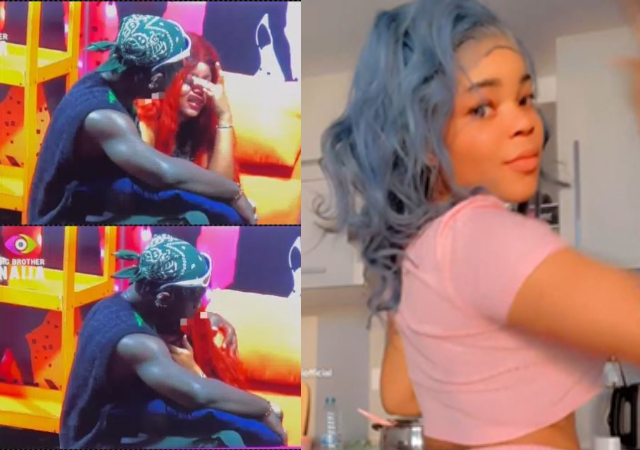 #BBNaija: “How do I lead people who don’t want to be led” — HoH Chichi bursts into tears following wager loss [Video]