Nigerian singer, Ayra Starr was featured in an interview on the latest issue of New York-based contemporary fashion and culture magazine, Odda Magazine.

Ayra Starr spoke with Odda Magazine in an interview where she spoke about her stage name came into existence as well as how Nicki Minaj influenced her early on. The interview was shared on Sunday, the 14th of November 2021.

Just like her name implies, Ayra Starr is proving to be quite a star since her activation under Mavin Records. Not quite satisfied with just dropping her debut self-titled EP, the singer went on to follow that up in the same year with her debut album, 19 & Dangerous. 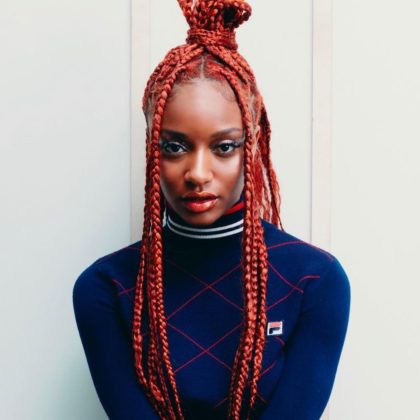 Speaking to Odda Magazine during this interview, Ayra Starr revealed that Nicki Minaj was a key inspiration for her while growing up. She also explained how she got her name;

“Ayra” was a name I looked up on Google when I was searching for a stage name as I didn’t want to use my birth name. Seeing the name after a long search had me say, “Eureka!” When I saw the meaning of “Ayra,” which means woke, respected, and eye-opening, I felt ecstatic. It finally felt like I found the missing piece of the puzzle. I chose “Starr” because I’m obviously a star — as I have always known myself to be — and I just added another [letter] “R” to make it unique. “Celestial Being” is what I describe myself as and it doesn’t necessarily have an influence on my persona as I don’t like being put in a box, but I’ll say it is who I am and I live up to it in my own celestial being standard. 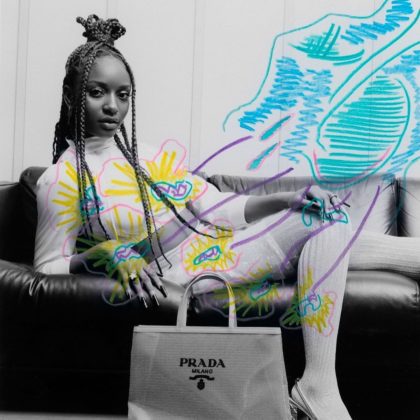