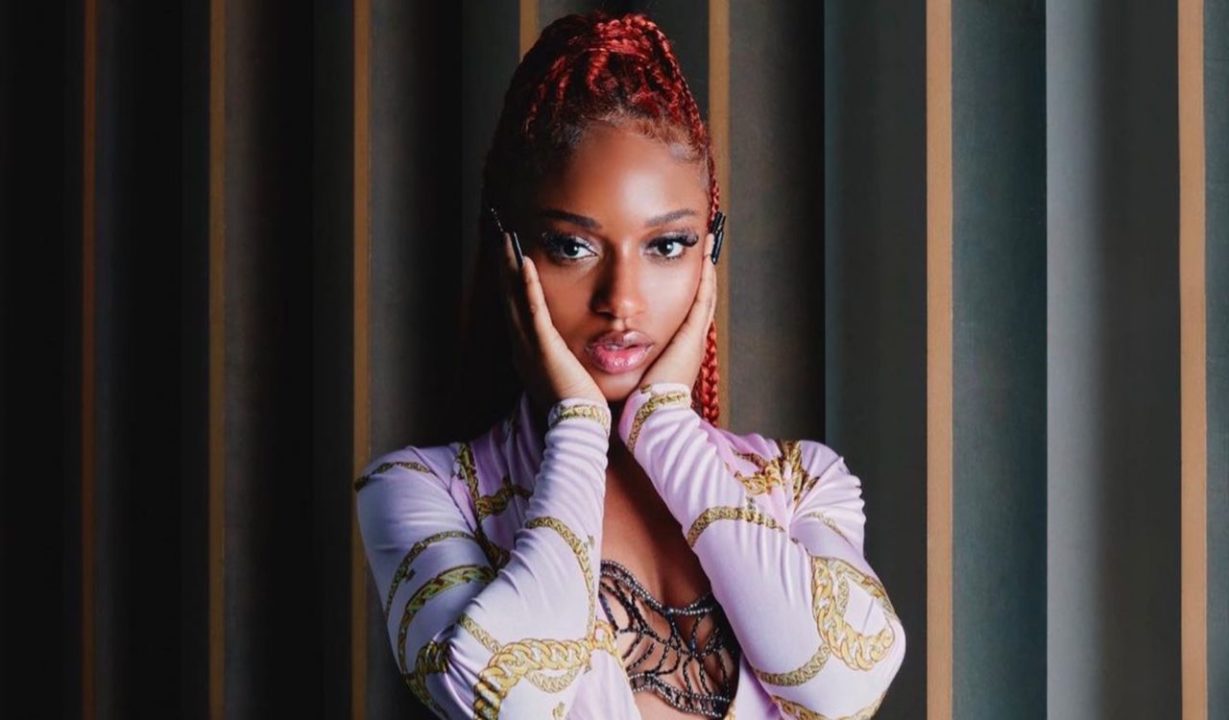 Ayra Starr, in an exclusive interview, revealed her family while they shared hidden facts about her music background.

Ayra Starr with her siblings shared personal stories about her music journey in an exclusive interview with Spotify RADAR, which was shared on Thursday, September 15, 2022.

Ayra opened up about her music industry and how she had known that just one thing would change her story, indicating that music had always been a passion for her. She revealed that she often argued whenever she wasn’t given the lead part in a musical in the church.

Growing up, I knew I was going to be a musician; I didn’t know when or how, but I just always knew.

Her siblings, who consisted of older and younger ones, revealed that they had always known she would be a superstar indicating that music had always been a passion for her.

At first, when we found out she could sing we appreciated it ooo but ahh it now turned into noise.

The Mavin princess talks about how confident she was even before she got the deal from Mavin records that she would be a superstar. She mentions how encouraged she and her siblings were from a young age encouraged to be creative.

Growing up, I just had this confidence of how I was going to become a musician and my brother too was very confident of that.

Ayra talked about how doing music had not always been fun as one would no longer have personal time, but her family, God and Mavin records have been her backbone and support structure. Don Jazzy had sent her a DM on Instagram which had invited her to record some songs, and the rest had been history.

Full List Of Winners At The 64th Grammy Awards

Full List Of Winners At The 64th Grammy Awards