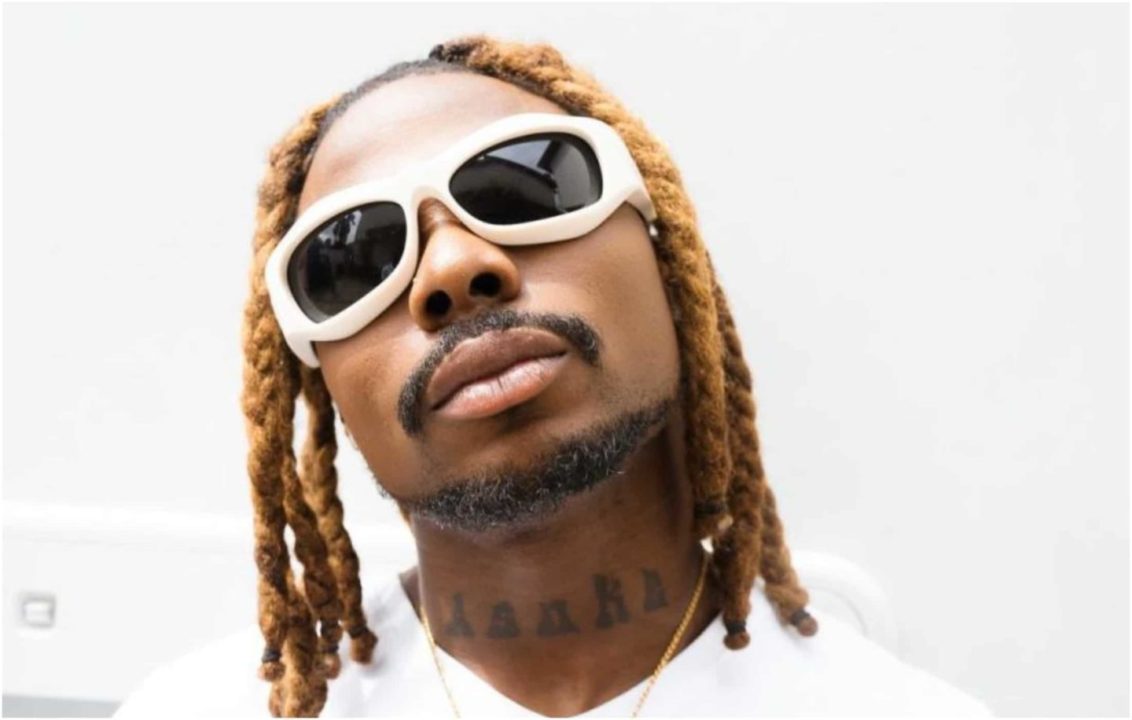 The YBNL singer opened up on the eye-service syndrome after getting famous.

Nigerian buzzing singer, Ahmed Asake Ololade, popularly known as Asake, has opened up on the “eye-service” syndrome that comes with his fame.

The buzzing YBNL/Empire signee who recently released his first studio album, “Mr. Money With The Vibe,“which featured guest appearances by Grammy-award-winning Nigerian superstar, Burna Boy, and American rapper, Russ, has been on everyone’s lips since he got into the spotlight.

In an interview, the neo-fuji act made it known that he couldn’t verify eye-service from real love at this stage of his life. According to him, he gets too much love from both friends and strangers and wouldn’t know which is real or not.